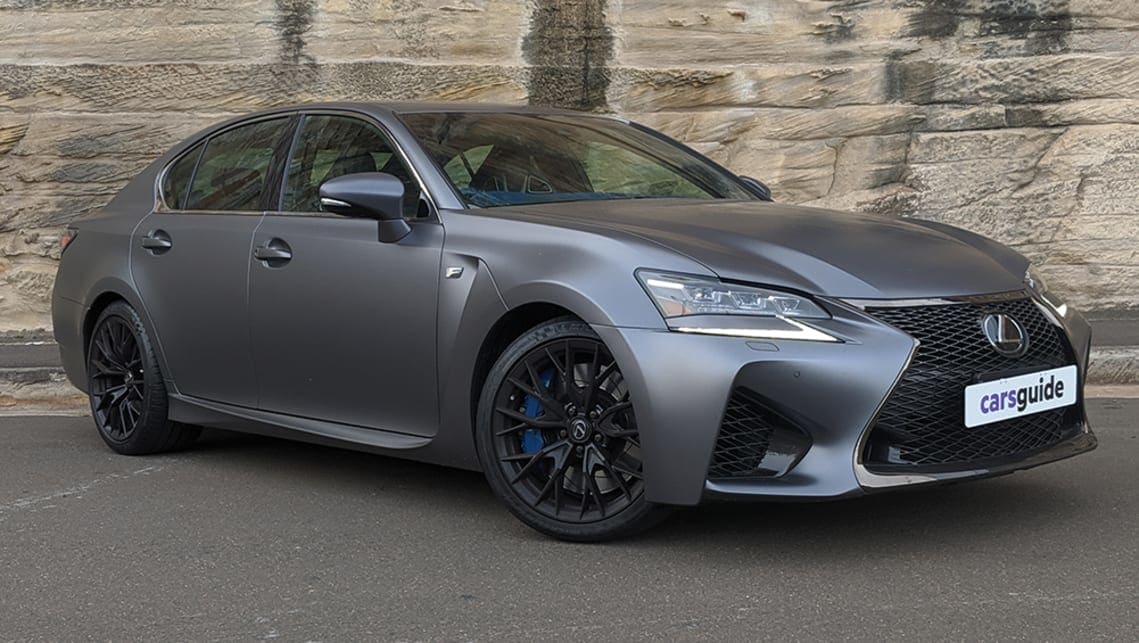 Lexus has discontinued its answer to the Mercedes-Benz E-Class and BMW 5 Series large sedans, the GS.

Speaking to CarsGuide, an Australia brand spokesperson said: “Lexus has confirmed production of the GS and GS F will cease later this year.”

They added “the GS and GS F remain available in Australian showrooms”, but for how long remains to be seen, with Yahoo Japan indicating final orders will need to be placed by June 20 ahead of production ceasing in August.

According to Yahoo Japan, weak demand is to behind the axing, especially in key markets like the United States, where GS sales fell from their high of 33,457 in 2005 to just 3378 last year.

Comparatively, the ES mid-size sedan has gone from strength to strength since its seventh generation went on sale globally in the second half of 2018, with it accounting for more than 96 per cent of sales in Australia last year when compared to the GS.

As such, Lexus says the ES and the older IS mid-size sedan will effectively replace the GS, despite playing in the segment below. It’s also worth noting the ES is front-wheel drive, while the IS and GS are rear-wheel drive.

As reported, Lexus is planning a new rear-wheel-drive large sedan, which will be based on the Toyota Mirai fuel-cell electric vehicle (FCEV), although it’s not yet known if it will be named GS.

For reference, axed GS is currently priced between $75,202 and $155,582 plus on-road costs and is headlined by the performance-focused GS F, which is powered by a 351kW/530Nm 5.0-litre naturally aspirated V8 petrol engine.