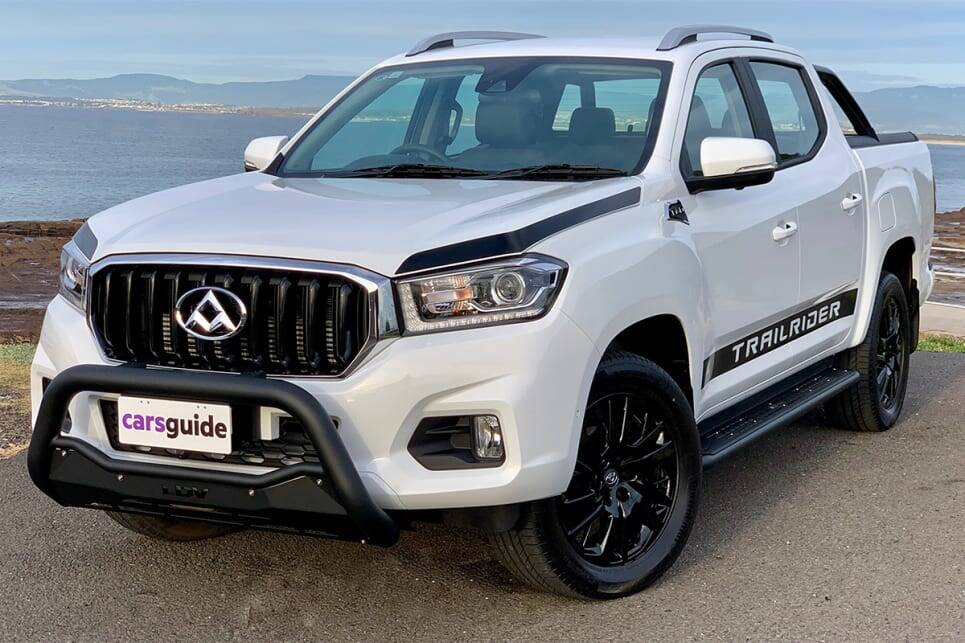 The LDV T60 2020 model range is set to expand to include a new V6 turbo-diesel engine as well as the adoption of a smaller four-cylinder with better power outputs than the current one.

It is understood the new LDV T60 V6 range-topping model is set to use a VM Motori 3.0-litre V6 turbo-diesel engine, the same powerplant currently used in the likes of the Jeep Grand Cherokee. It is expected to run an eight-speed automatic and four-wheel drive, just like the Jeep.

The power outputs are currently unconfirmed, but in the American SUV this engine is good for 184kW of power and 570Nm of torque – definitely competitive against the VW Amarok V6 (up to 200kW/580Nm) and Mercedes-Benz X-Class V6 (190kW/550Nm).

LDV also uses a VM Motori engine in the current T60 – a 2.8-litre four-cylinder with modest outputs of 130kW and 400Nm, which is low by class standards. That same engine is used in a different state of tune in the Holden Colorado, where it outputs 147kW/500Nm when mated to an auto transmission.

The 2.8-litre is expected to make way for a new twin-turbocharged 2.0-litre four-cylinder diesel engine, which is apparently good for up to 160kW and 480Nm. That engine is seemingly set to form the basis of the updated LDV T60 range, with the V6 to be offered at the top of the line-up.

These engines aren’t expected to be offered in Australia until mid-2020, at the earliest. But this could also pave the way for those engines to be offered in the LDV D90 SUV, which currently only comes with a 2.0-litre turbo-petrol four-cylinder engine.

LDV also recently announced the T60 Mega Tub, a dual-cab ute with the longest tub in its segment.