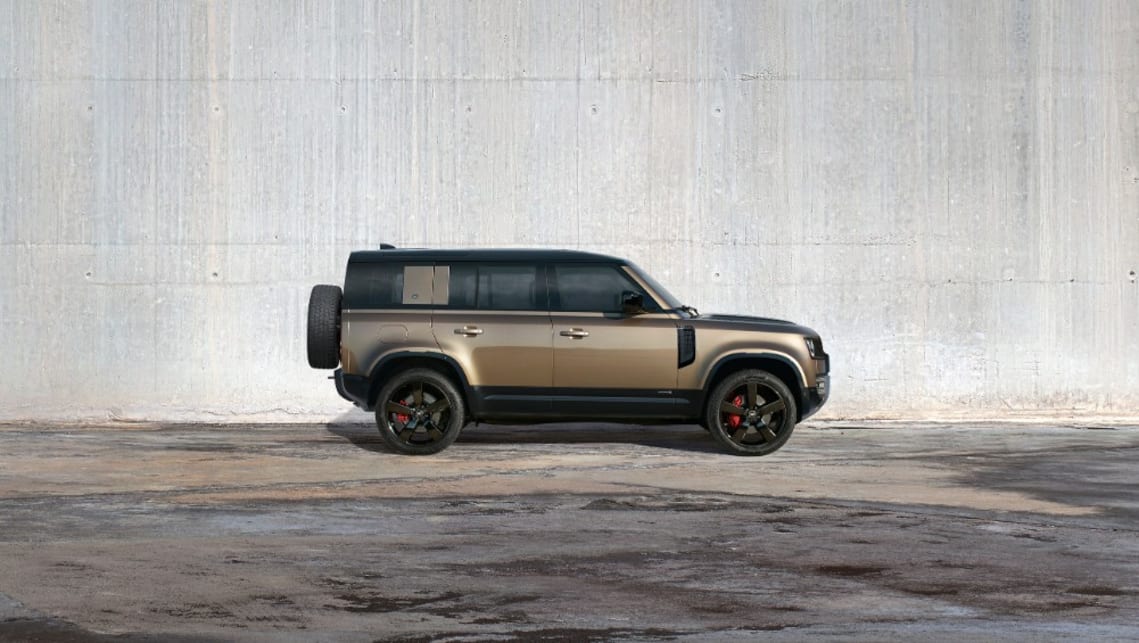 Forget going bush, Land Rover wants to build you a Defender for the school run.

With the iconic off-roader an increasingly common sight at the school drop off or local supermarket, the British brand is ready to make an urban-friendly version of the new generation Defender.

British publication Autocar reports that Land Rover is working on expanding the Defender range and pushing upmarket with a planned electric-powered model, likely to wear the Defender Sport badge. While not expected to hit showrooms until 2023 work on the new project is well under way according to the article.

The all-electric powertrain will not only help make the Defender Sport more appealing to city-dwellers, but should help future-proof it against increasingly strict emissions standards.

While it will target buyers planning for more on-road use, Land Rover being Land Rover has reportedly vowed to ensure the electric motors will be tuned for off-roading so owners can get dirty if they choose.

The new model will also be the most luxurious model yet, stepping up another level from the 2020 Defender 110, with a more premium cabin. While that may sound like it would crossover with the Discovery range, its expected the Defender Sport would retain the same bold, boxy lines of the new Defender to try and appeal to a different audience.