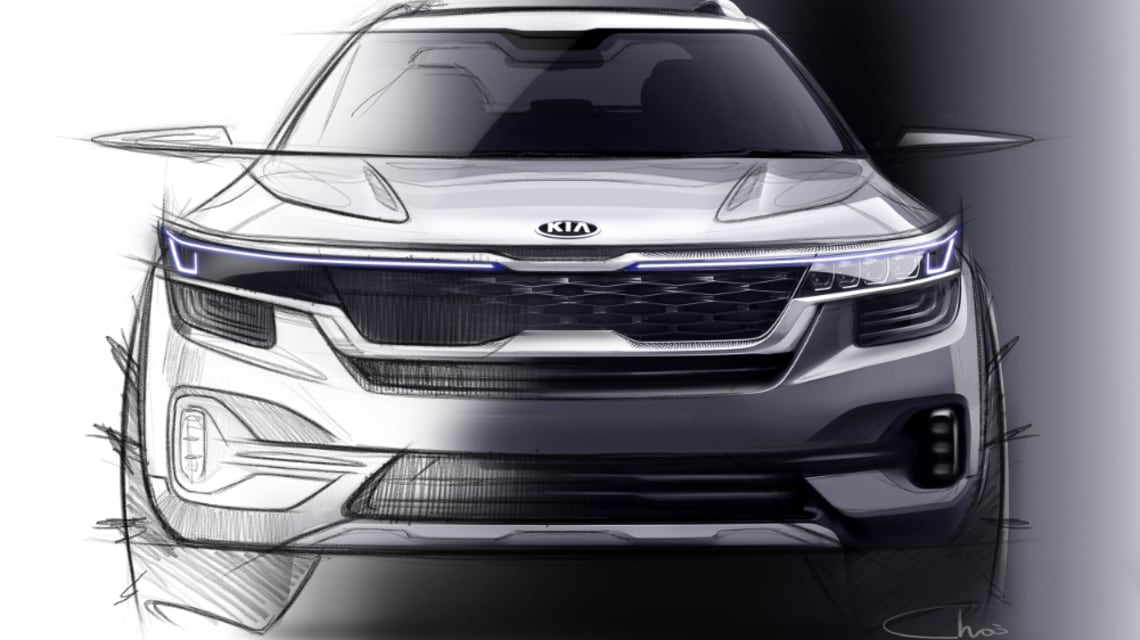 Kia’s new baby Seltos looks set to be called the Sonet in Australia, with the brand registering the name with the Australian Government’s IP (intellectual property) office.

It’s the first sign we’ve had that the mini Seltos (the Sonet is the same size as the Hyundai Kona) is destined for Australia, with the brand’s newest small SUV expected to be revealed at India’s Auto Expo 2020 in early February.

Details remain thin on the ground for now, but Kia’s Hyundai Venue rival is widely expected to share its platform (and relative dimensions) with its fellow Korean sibling, slotting below the Seltos as the brand’s smallest SUV.

The vehicle was confirmed by Kia in India (where it is codenamed the QY1) earlier this month, with media there pointing to a launch in the second half of 2020.

Media reports suggest the Sonet will share its underpinnings with the Venue, but will adopt a new look (including a Tiger Nose grille), new interior treatment and, internationally at least, will get diesel and petrol engine options.

For its part, Kia in Australia is yet to officially confirm the Sonet for our market, but given the success of the Seltos (the brand has sold every vehicle it’s been able to get), CarsGuide would imagine the brand’s arm would be waving high in the air for new SUV product.

And given Kia trademarked the name Sonet with the Australian Government on December 19, it would appear the model has a definite future in our market.