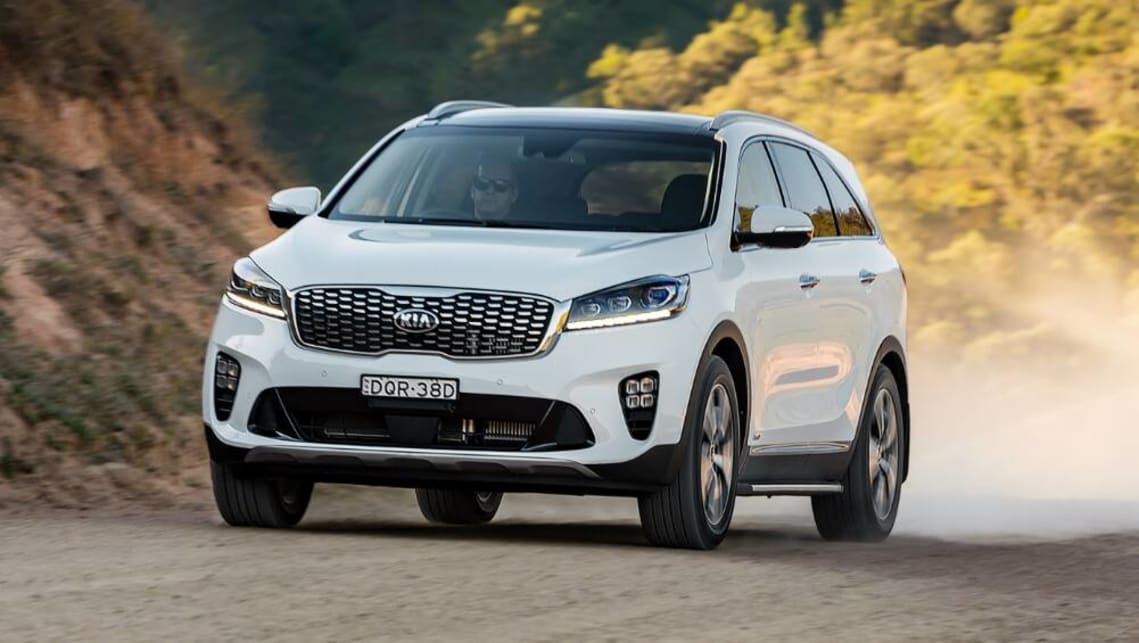 Despite an increase in seven-year warranty offers from rivals, Kia won’t jump to 10 years just yet.

The South Korean brand has prided itself on its industry-leading coverage and acknowledges it has played a key role in its sales growth since 2014. While most mainstream brands have adopted five-year warranty periods, instead of the traditional three years of protection, several have offered limited time seven-year offers.

Most notably, Kia’s parent brand, Hyundai has introduced a seven-year warranty for selected models between now and the end of the year. This follows a similar move from Holden in 2017 in a bid to improve sales.

But Kia Australia chief operating officer, Damien Meredith isn’t worried about the competition, saying he doesn’t consider the short-term, retail offers a true competitor to its coverage. However, he admitted that he is ready to act if a rival jumps to seven-years. Kia in the United States offers a 10-year warranty as standard and it is likely to be the next step.

“If they did (match us), I’ve said this all along, we’d look at what we’d do,” Meredith said. “In fairness none of the top 10 have put a seven-year, unlimited (kilometre) warranty in place for all their products. On the 1st of October 2014 we said ‘Bang, every car from now on has an unlimited, seven-year warranty. No-one has matched that at all, in regards to top 10 manufacturers. What we’ve done is we’ve forced those on three-years onto five, which is great for the consumer, but no-one has joined us at this level.”

The bigger question Meredith wonders, is if moving to a 10-year warranty would ultimately have an impact on Kia’s ability to sell more cars.

“I think what it does, what seven years did, was give people permission to look at our brand; which was great. I think on the showroom floor it’s a great closing tool,” he said.