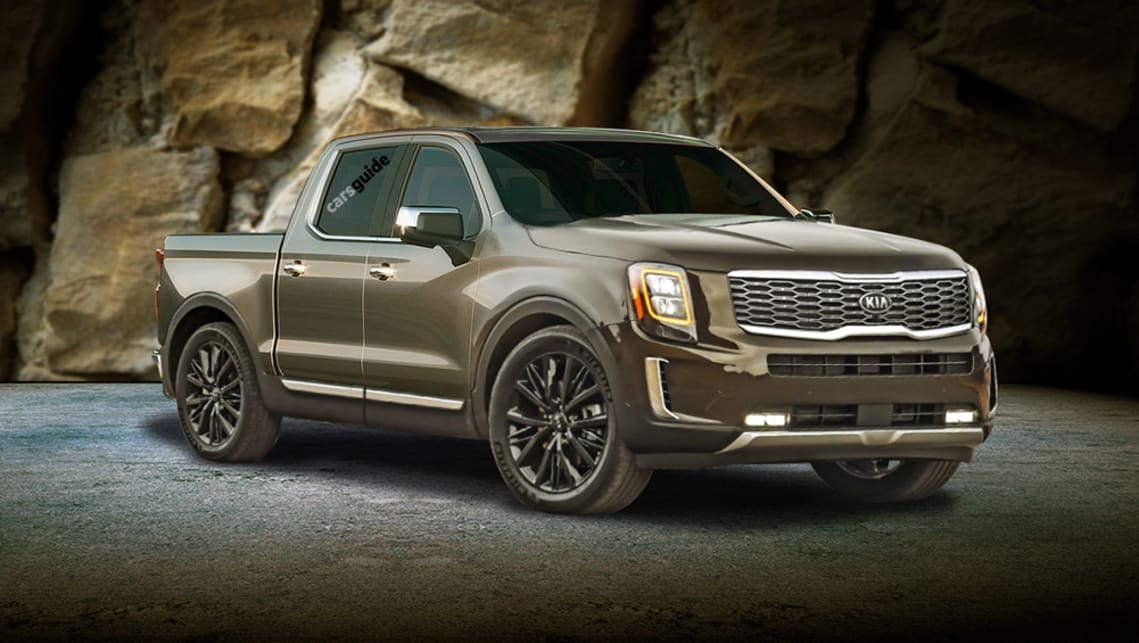 Kia’s eagerly anticipated Toyota HiLux and Ford Ranger rival is still in the works, with COVID-19 seemingly not affecting the new ute, although some of its key details remain a mystery.

Speaking to CarsGuide last week, Kia Australia general manager of product planning Roland Rivero declined to comment on the ute when asked if its development and timing had been impacted by the global pandemic.

That said, he did acknowledge “COVID’s had impacts in numerous areas of the business … but in terms of (research) and development, we’d like to think it hasn’t”.

“Even though we have had COVID spread around the world, Namyang [Kia’s R&D centre in native South Korea] hasn’t really stopped,” Mr Rivero added. “So, I would say it hasn’t affected anything of a development nature – in general.

“As for the ute, that’s not something we can really discuss. You know of our desires; that’s never been something we’ve hidden. We’ve always wanted one, but as for timing and development, etcetera, that’s still to be confirmed.”

As reported, Kia’s Toyota HiLux and Ford Ranger rival could arrive as early as 2022, while Hyundai’s mechanically related model is scheduled for 2023, although a lot has changed in the world since both brands shared those timings about a year ago.

In July 2019, Kia Australia chief operating officer Damien Meredith also revealed single- and dual-cab body-styles as well as petrol and diesel engines had been requested for the ute, ensuring it would cover both the workhorse and lifestyle ends of the popular segment.

Set to be based on an all-new platform, likely with a rugged ladder-frame chassis, Kia’s ute and its mechanical relative from Hyundai – as well as a pair of Fortuner– and Everest-rivalling SUVs – should come with four-wheel drive at minimum and competitive values for maximum payload and braked towing capacity.

Both utes could also be among the most powerful in Australia, with Hyundai Group recently introducing a 204kW/588Nm 3.0-litre turbo-diesel inline six-cylinder engine, which its head of R&D, Albert Biermann, hinted to CarsGuide would be used in commercial applications.