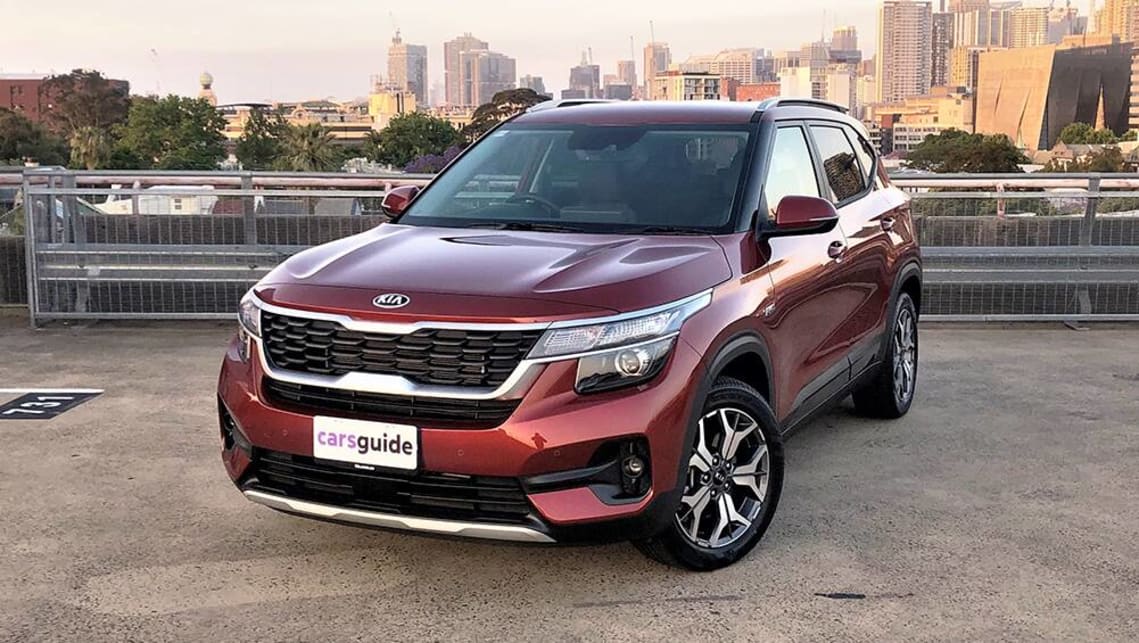 The J.D. Power 2020 Initial Quality Study (IQS) has been released in the US, with Kia and Dodge setting the benchmark for quality among all new-vehicle brands, while Tesla unofficially debuted in last place.

Kia finished in first position for the sixth year in a row, while one of its South Korean siblings, Genesis, set the standard for premium new-vehicle brands for a fourth consecutive year.

The reason why Tesla’s debut was unofficial was its decision to not give J.D. Power permission to survey to its owners in 15 states, which was required for an official result.

That said, J.D. Power did manage to collect a large enough sample of surveys from owners in the other 35 states, which allowed it to calculate Tesla’s result, albeit unofficially.

The 2020 IQS looked at issues found by owners of new MY20 vehicles during the first 90 days of ownership, with quality determined by the number of problems per 100 vehicles (PP100). So, the lower the score the better.

For reference, the average PP100 for the study was 166, with 14 of the 32 new-vehicle brands involved managing to exceed it (see the results in the table below).

Multimedia systems were responsible for the most common issues, accounting for almost a fourth of problems. Touchscreens, built-in satellite navigation/voice control, and Apple CarPlay/Android Auto and Bluetooth connectivity were among the top complaints.