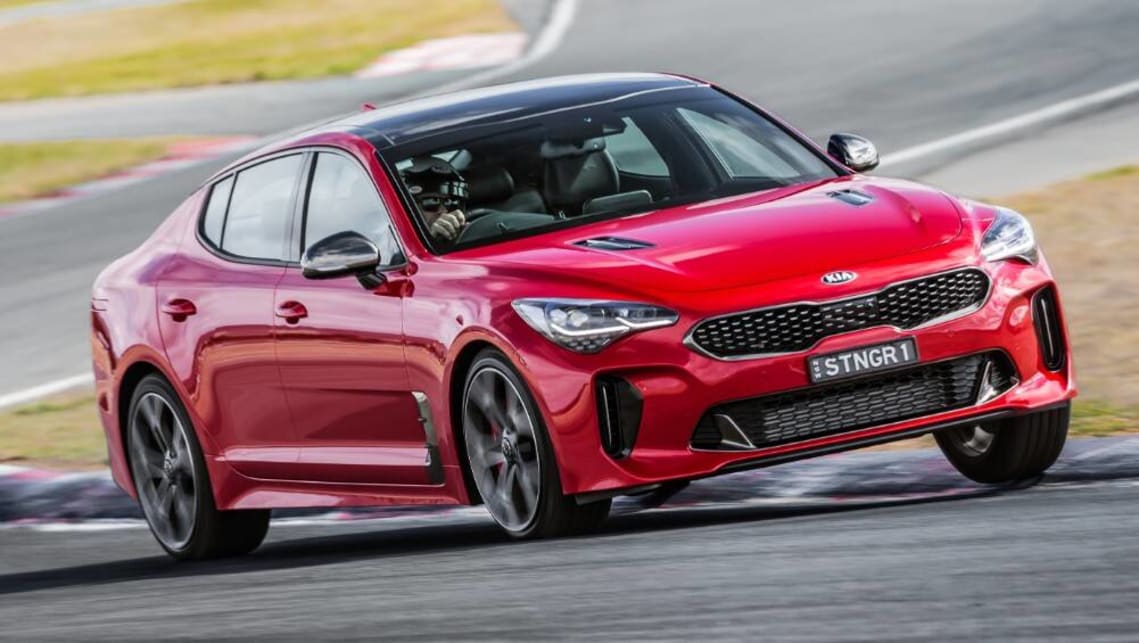 Kia Stinger 2021 to get overhaul

Kia gave the Stinger a tweak in August, but a major makeover is coming soon.

A Kia Australia source has told CarsGuide that a significant update for the rear-wheel drive sports sedan is due within the next 18 months. It’s expected to get upgrades engines, interior and a fresh local suspension tune.

But with doubts from Europe and North America over the long-term viability of the Stinger platform with executives casting doubt on a second generation, Kia Australia chief operating officer, Damien Meredith, said he would be happy for the car to live beyond a typical five-year lifecycle.

“For example, if the second generation or major model change or whatever you want to call it, if we continue with the current Stinger as it is with product enhancements, I don’t care if it’s a seven-year lifecycle or a 10-year lifecycle,” Meredith said.

While not selling in the volumes originally projected in the wake of the demise of the locally-made Holden Commodore and Ford Falcon, Meredith is happy with what the arrival of Stinger has done for the Kia brand image.

“It’s done an amazing job for our brand,” he said. “We’re lucky it averages about 140-150 (sales) a month, so we’re relatively happy. I would have loved to have sold a lot more but the market doesn’t allow us to do that.”

One of the reasons for the modest sales is Kia Australia’s decision to focus on the private market, and deliberately avoid potentially greater sales through fleet operators.

“What we’ve done is, apart from police, we’ve limited fleet business,” Meredith explained. “We’ve done that on purpose because we want it to remain a halo car.”