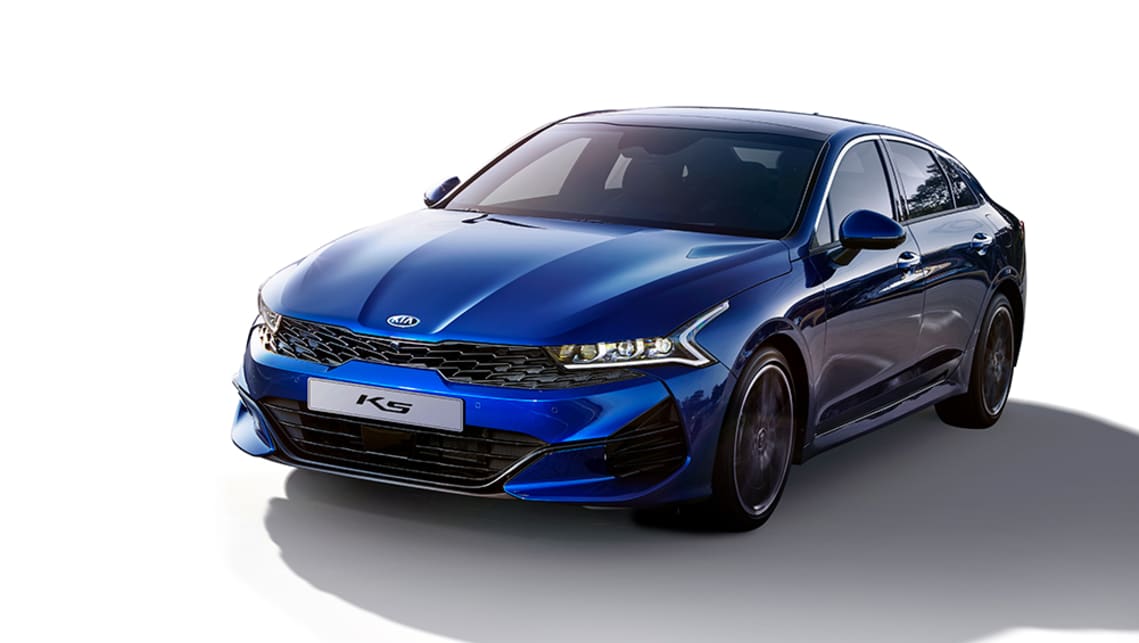 It might not be heading to Australian showrooms, but Kia’s next-generation Optima has the honour of debuting parent company Hyundai Motor Company’s new turbo-petrol engine and wet dual-clutch automatic transmission, the latter of which will soon find its way into the i30 N hot hatch.

As reported, the new Optima won’t make it Down Under after right-hand-drive production was stopped due to dwindling sales and the introduction of the segment-sharing Stinger.

Kia’s protracted reveal campaign for the latest Optima has now homed in on its powertrains, all of which are shared with Hyundai’s mechanically related Sonata due in Australia from the first half of next year.

This engine line-up also includes a new 213kW/422Nm 2.5-litre turbo-petrol four-cylinder that helps the Optima’s GT flagship complete the zero-to-100km/h sprint in about 6.6 seconds. For reference, the current model has a 180kW/350Nm 2.0-litre unit.

While it’s a shame Australian buyers will miss out on the warmed-over Optima GT, its engine is set for the Sonata’s yet-to-be-revealed N-Line flagship, so it will come here one way or another.

Like the Optima GT, the Sonata N-Line will presumably be offered with the eight-speed wet dual-clutch automatic transmission (DCT) that, as CarsGuide reported earlier this week, will finally be added to the i30 N as part of its mid-life facelift due in late 2020.

This DCT will be used in both mainstream and performance Hyundai Motor Group models, with it “designed to offer the smooth shifting characteristics of a conventional automatic” while enhancing fuel efficiency.