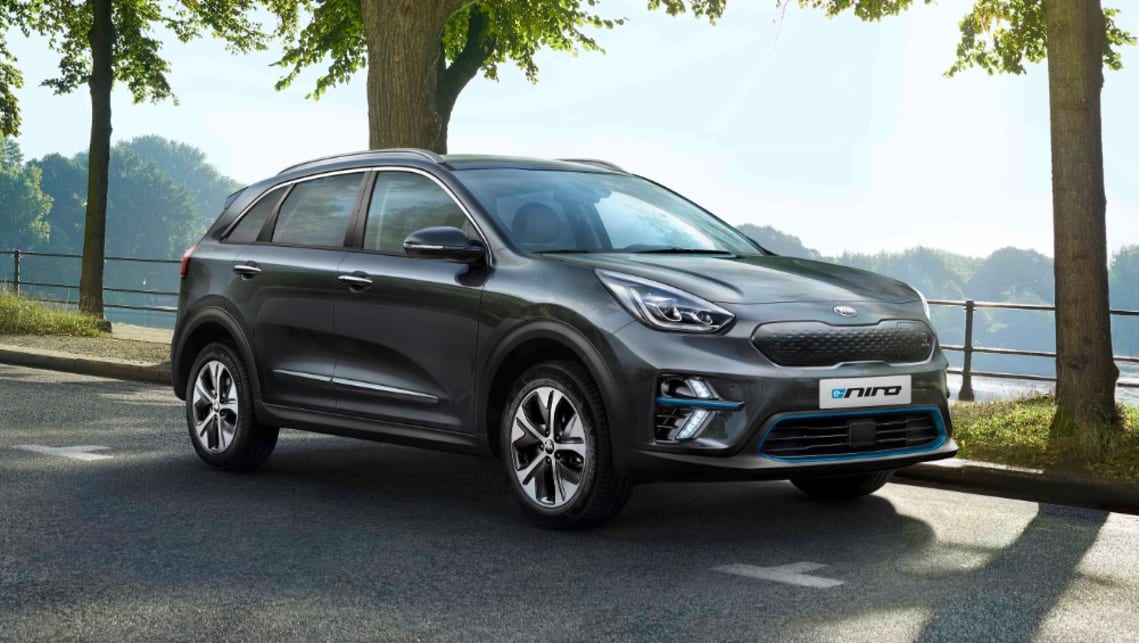 Kia Australia has been forced to delay the arrival of its first electric vehicles due to a lack of government support.

The South Korean brand had hoped to launch the e-Niro and Soul EV in early 2020 but has been unable to secure supply of the cars because the global parent is too busy fulfilling demand in other countries where government legislation supports the adoption of more fuel-efficient cars.

“KMC policy is e-Niro goes to countries that have CO2 regulations and have legislation in place, that’s the issue with us in relation to getting e-Niro,” explained Kia Australia chief operating officer, Damien Meredith.

Unfortunately, Meredith believes there is “zero” chance of the Federal Government putting any EV legislation in place in the short-term, but that doesn’t mean he has given up on adding the battery-powered models to the local range.

“If nothing changes [in terms of legislation] the only thing that can change is if production increases we’re more of an opportunity to get it. The two-fold thing is, country legislation and supply,” he said.

“By the end of next year one would hope that supply would loosen up, the direction changes and we can get the car.”

The e-Niro is based on the same underpinnings as the Hyundai Kona Electric but comes with the option of two battery packs. A 39kWh battery provides a range 289km, while the more powerful 64kWh battery can run up to 455km.

The Soul EV features a 64kWH battery which supports a 150kW/394Nm electric motor and boasts a range of approximately 350km.