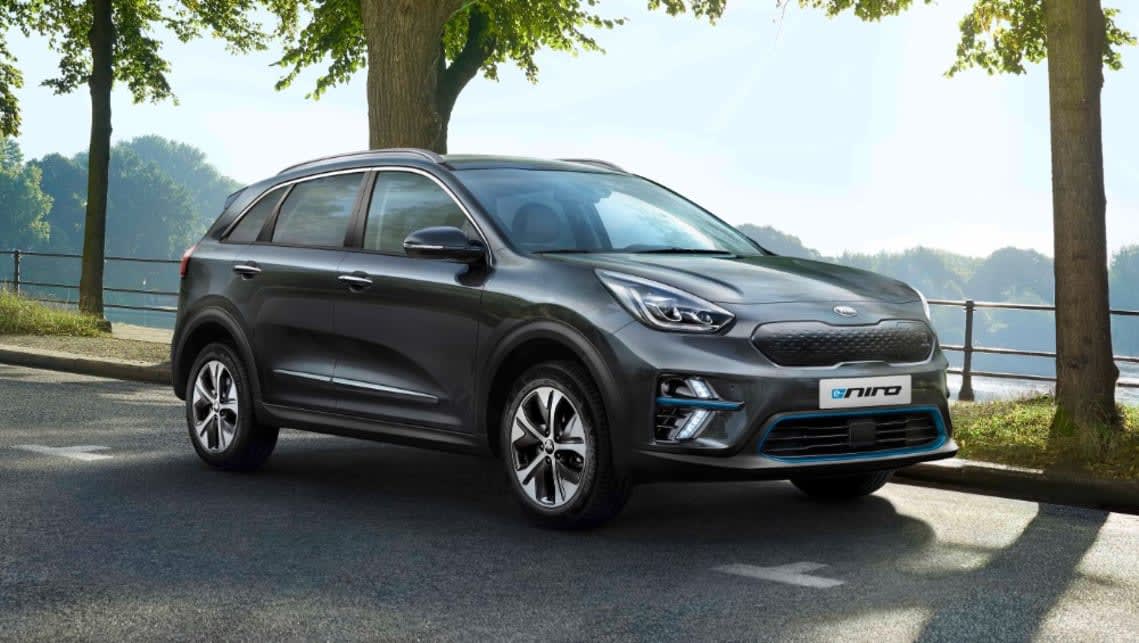 Kia Australia has moved on from its strict all-electric vehicle (EV) plans, shifting its focus to a broader ‘green car’ strategy that also includes hybrid models like the Sorento Hybrid and Plug-In Hybrid, both of which were confirmed for local sales just two days ago.

As reported, Kia Australia was forced to delay its EV plans late last year, which would’ve seen the e-Niro small SUV and e-Soul wagon launch in early 2020 and be the stars of its marketing campaign during the Australian Open, an event that it’s the major sponsor of.

Why? High demand from markets that have far stricter emissions regulations means Australia continues to be pushed to the back of the e-Niro and e-Soul queue, with an increase in global production it’s only chance of securing supply in the short term.

“In a similar fashion, we obviously don’t have a CO2 regulation, so … Europe, domestic Korean market and North America are getting the lion’s share at the moment,” he said.

“(Kia’s) long-term term plan … does include Australia in it, and in the medium-to-long term we will see a greater variety of green vehicles being brought to market.”

These green vehicles won’t just be EVs, according to Mr Rivero, with hybrids (including ‘self-charging’ and plug-in versions) also now on the agenda, having previously been deemed skippable by Kia Australia.

“The plan all along was EV, but given the nature of the supply situation, we did have to modify our strategy,” he said.

“From a ‘green car’ perspective, where there’s an opportunity to develop it for Australia, we will put our hand up immediately and try and bring it in.

“There we won’t be favouritism in one shape or form, and judging by what’s happening with (Toyota’s) RAV4 Hybrid, there’s an opportunity there for us to showcase hybrid technology in the Kia product range.”

Mr Rivero added the company is “not leaning towards one or the other,” with all hybrids and EVs on the table, including those versions of the first-generation Niro, which is now nearing the end of its life cycle.

“I can say to you now that we don’t necessarily have to wait until the next-generation Niro to see it arriving in Australian showrooms,” he said, suggesting a launch of one of its hybrid variants could take place very soon.

Another EV that Mr Rivero said is still on Kia Australia’s radar is the yet-to-be-revealed production model based on the Imagine concept from March 2019’s Geneva motor show, with the crossover expected to make its international debut next year.