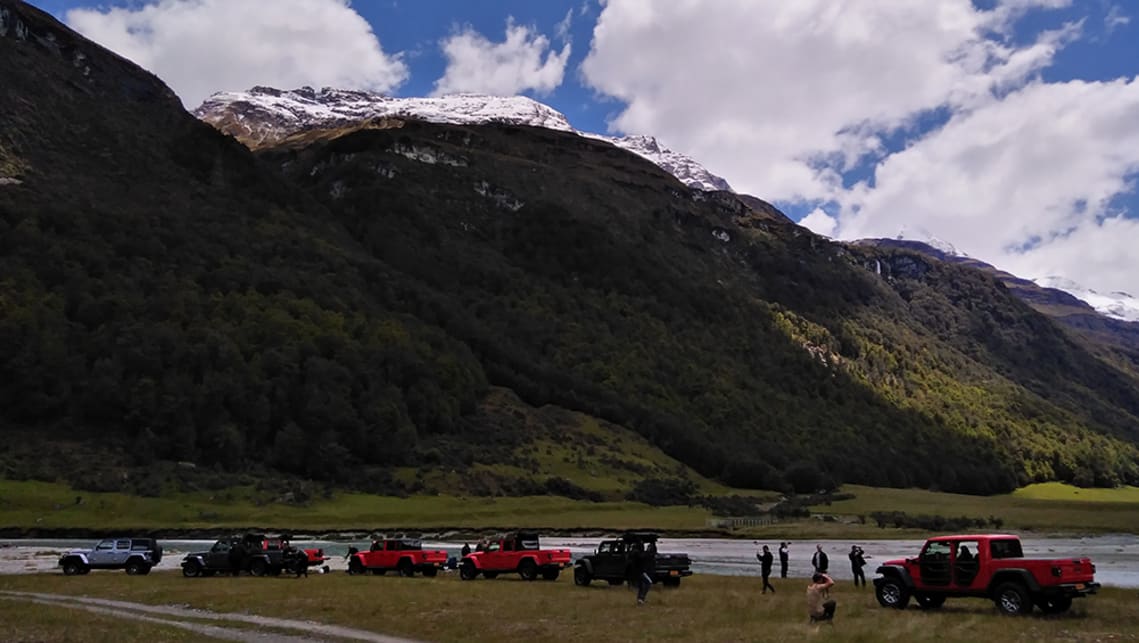 Fiat Chrysler Automobiles (FCA) Australia is betting big on its incoming Jeep Gladiator ute to help turnaround its slowing sales when it touches down in local showrooms in the second quarter of next year.

“This vehicle is going to do a great job for us, both in terms of, obviously, another segment to compete in, but actually a bit of a reset for us in the market,” he said.

Jeep’s much-anticipated five-seat dual-cab ute, touted as “the world’s only convertible pick-up truck”, is expected to be launched in Australia in the second quarter of 2020 and could rise to the top of the brand’s sales charts given the popularity of its rivals including the Toyota HiLux and Ford Ranger.

No Australian specs or pricing for the Gladiator were made available at the event.

Journalists at the event drove the US-spec Gladiator with 3.6-litre Pentastar V6 petrol engine (209kW@6400rpm and 353Nm@4400rpm) and eight-speed automatic transmission – which we already drove in the US back in April 2019.