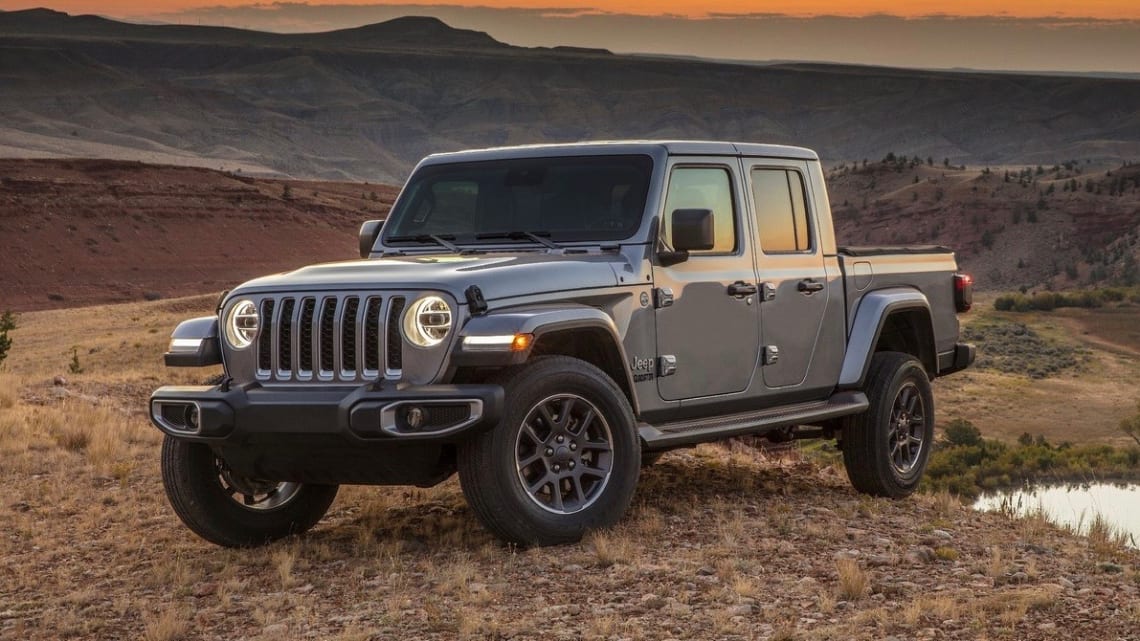 Jeep Gladiator 2020 to be petrol only in Australia

Jeep’s Gladiator, the brand’s much-anticipated dual-cab pick-up truck (or ‘ute’), will only be available with a single petrol engine.

Jeep officials have remained firm on this during questioning by journalists at a special event held in Queenstown, New Zealand that included drive time for Aussie motoring scribes in US-spec versions of the Gladiator.

What appears to now be set in stone is that the Gladiator will get a 3.6-litre Pentastar V6 petrol engine producing 213kW at 6400rpm and 353Nm at 4400rpm, paired to an eight-speed automatic transmission – which we already drove in the US back in April 2019.

A diesel Gladiator option has not been confirmed and Jeep officials have shrugged off any suggestion by journalists that not offering a oil-burning variant was a serious misstep for the diesel-loving Australian market.

The ute, which Jeep regards as a serious rival for Ford’s Ranger Raptor, is expected to be launched here in the second quarter of 2020.

No other engine is available in overseas markets either, but a six-speed manual gearbox is offered Stateside.

Jeep’s global president Christian Meunier said the Gladiator shared Wrangler DNA but was more like “a cousin” than “a brother” to the iconic 4WD.

No Australian specs or pricing for the Gladiator were made available at the event.