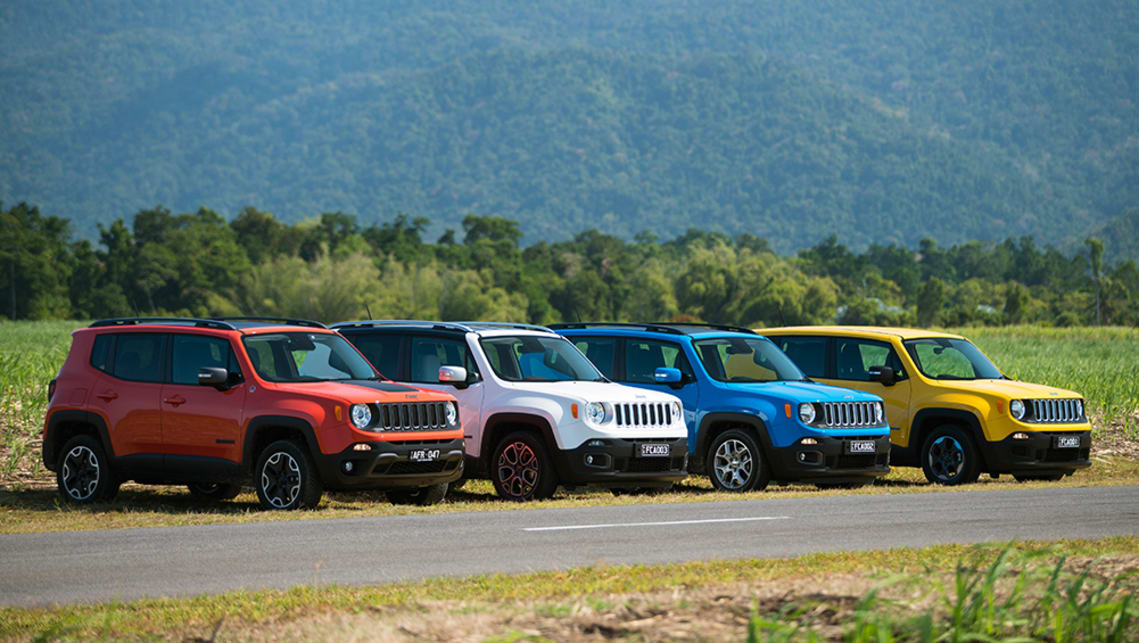 Jeep Australia has decided to discontinue its slow-selling Renegade small SUV after nearly five years on the market due to unfavourble market conditions.

Dealers have been told to stop taking orders of the Renegade, with existing stock expected to run dry very soon.

Jeep Australia has confirmed to CarsGuide the decision to axe the Renegade was due to the weak Australian dollar, meaning the small SUV could not be priced competitively against its rivals.

As a result, Australia will miss out on the facelifted Renegade that was revealed in mid-2018.

While Jeep Australia said slow sales were not a factor, only 70 units of the Renegade were sold in 2019, and no new models are yet to be sold this year according to January’s VFACTs figures.

The Renegade was also the slowest seller in the Jeep stable last year, with the Grand Cherokee topping the table with 2986 sales, followed by the Wrangler (1153), Compass (818) and Cherokee (492).

Jeep’s small SUV contender no longer showing on the brand’s Australian website, and its discontinuation will make the Compass the new entry nameplate to the brand’s range from $28,850 in front-drive Sport trim.

For reference, the Renegade was priced from $26,290 for the manual Sport, while the top-spec Trailhawk was priced at $40,290.

The mechanically related Fiat 500X is safe however, with the model still listed on the local website and Fiat Chrysler Automobiles (FCA) Australia confirming it will continue to be offered after last being updated locally in early 2018.

It remains unclear if Jeep Australia will take the plug-in Renegade 4xe that will make production later this year, but that would depend on a viable business case for the usually pricier electrified powertrain.