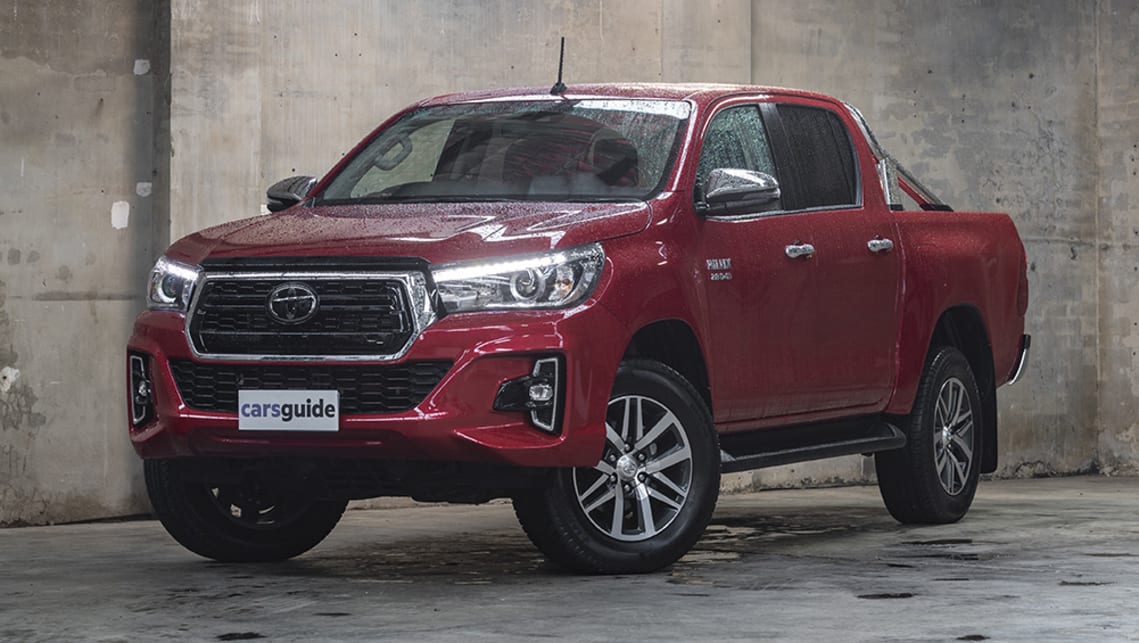 Mazda, Toyota, Nissan, Mitsubishi – now is the time to buy one or any other new Japanese car, and that’s because Japan’s financial year ends on March 31 and dealers are doing everything they can to clear last year’s stock as well as hit their targets.

The driveway deals below are based on advertised prices by dealers and the manufacturers. We’ve compared these to their regular list prices which don’t include the on-road costs. Prices may vary from state to state in Australia, so be sure check with your local dealer.

This is one category where prices haven’t been heavily discounted, but still the drive-away deals on the Mazda3, the Toyota Corolla and Honda Civic will save you about $2000 right now over the what you’d pay for the regular list price plus the on-road costs.

The 2019 Vitara Turbo is a favourite in the CarsGuide office for its build quality and great engine, normally the front-wheel-drive version lists for $29,990, but you can currently drive it away for $30,490. Meanwhile, Mazda’s 2019 CX-3 Maxx Sport in front-wheel-drive form sits in the middle of the model range and is being offered for $25,490 drive-away – about $1000 less than the list price.

Finally, Nissan’s Qashqai is another small SUV that’s impressed us, the ST in front-wheel drive with an auto list for $29,990 but it’s currently $28,990 drive-away.

Mazda dealers have doing drive-away deals on the CX-5 Maxx front-wheel drive for $31,990. Normally these list for $32,880 before on-road costs, so it’s great value. Mitsubishi dealers have a special on for the Eclipse Cross which we’ve seen for $33,190 drive-away when its regular list price is $32,190. Also, an outstanding offer is on Nissan’s X-Trail ST-L with four-wheel drive – this lists for $39,700 and dealers are doing it drive-away for $40,490.

The entry grade Toyota Kluger GX front-wheel drive lists for $44,850, but it’s now $42,990 drive-away. It’s rival is the Mazda CX-9 which is one of the most refined large SUVs on the market, dealers are letting the Touring grade with front-wheel drive go for $52,740 and that’s a couple of hundred less than they list for you’re actually saving thousands there.

If you’re looking for something a lot more off-road capable there’s the Mitsubishi Pajero sport seven-seater which dealers will let you drive-away for $53,990 and that’s a great deal seeing as they list $52,490.

ABN buyers are being looked after by Nissan which is offering its Navara ST-X Dual Cab 4×4 with an auto transmission for $50,490, when they normally list for $56,100.

And while Isuzu’s new-gen D-Max ute is just around the corner the current version in the SX grade  with four-wheel drive and a manual gearbox can be had drive-away for $39,990 when it normally lists for $44,600.