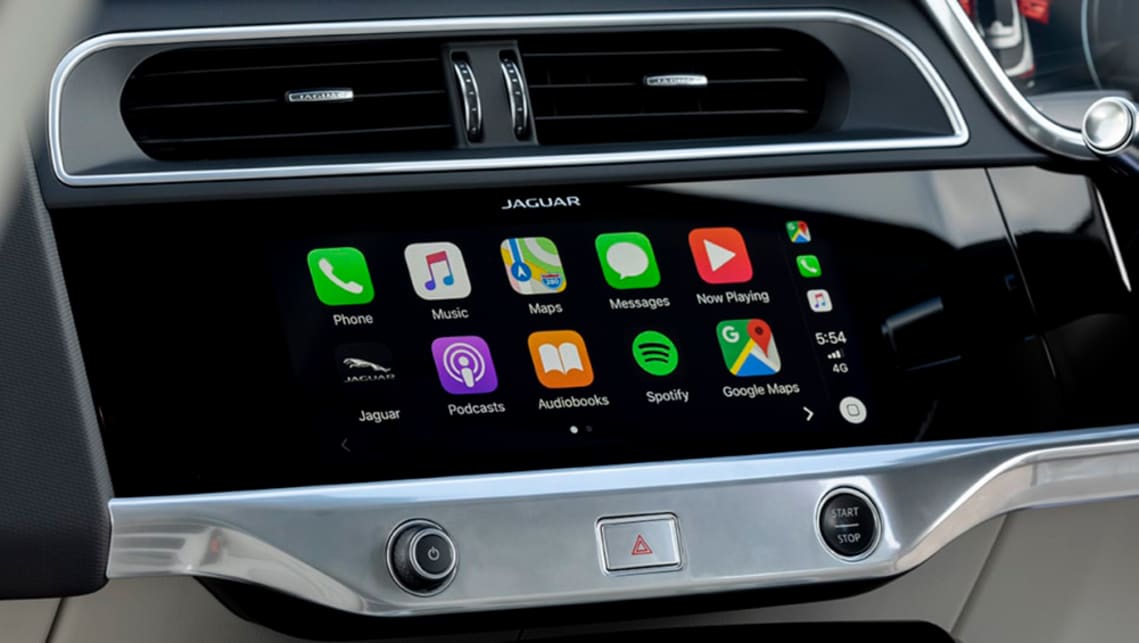 The retrofit can be installed in models with the British company’s latest-generation Touch Pro and Touch Pro Duo multimedia systems, which debuted in the MY16 Jaguar XF mid-size sedan and MY18 Range Rover Velar mid-size SUV respectively.

JLR Australia says it will contact eligible owners and ask them to make an appointment to have the retrofit completed at their preferred dealership.

Globally, nearly half a million customers will be contacted regarding the retrofit that is compatible with most MY16-MY19 Jaguar and Land Rover vehicles.

This move comes as JLR announced every Jaguar and Land Rover vehicle sold from now on can update its multimedia system over the air (via either Wi-Fi or an owner-supplied micro SIM card) when new software becomes available, while the same is true of those with the retrofit.

At the same time, these new MY19 and MY20 vehicles now feature Apple CarPlay and Android Auto support as standard if they didn’t have it already.

As reported, Toyota, Mazda and Lexus all offer similar retrofit options Down Under, but unlike JLR Australia’s offering, they come at a cost to owners of older vehicles.