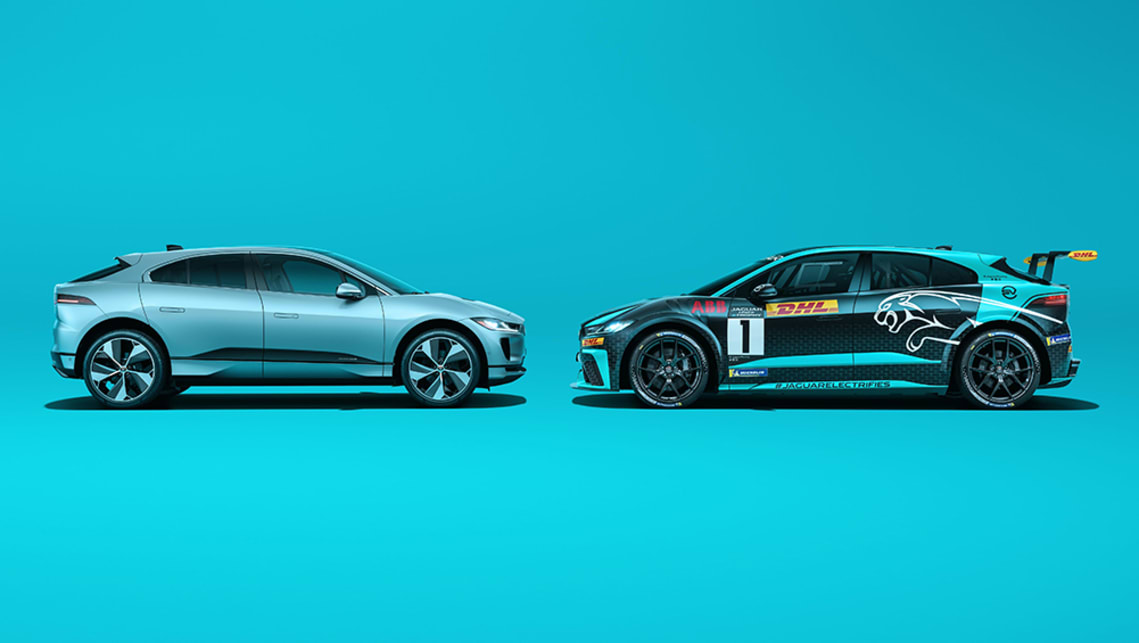 Jaguar is releasing a free software update for i-Pace owners, which adds an extra 20 kilometres of ‘real-world’ driving range to the electric SUV.

The complimentary update will need to be installed at a dealership, however, the software will allow for enhanced over-the-air updates moving forward.

It has yet to be confirmed when Australian customers will have access to the update, though it is currently being rolled out in European markets.

Jaguar says that while the software upgrade doesn’t change the official certified range figure, customers will see improvements of up to eight per cent dependent on usage.

According to Jag, that eight per cent equates to a potential 20 kilometres of real-world range.

Installing the update will also change the torque distribution between the front and rear motors when driving in ECO mode, and allow the battery to run to a lower state of charge without affecting performance.

The active radiator vane system installed in the i-Pace is also made to be more aerodynamic, and the regenerative braking system will harvest more energy when the battery is in a high state of charge.