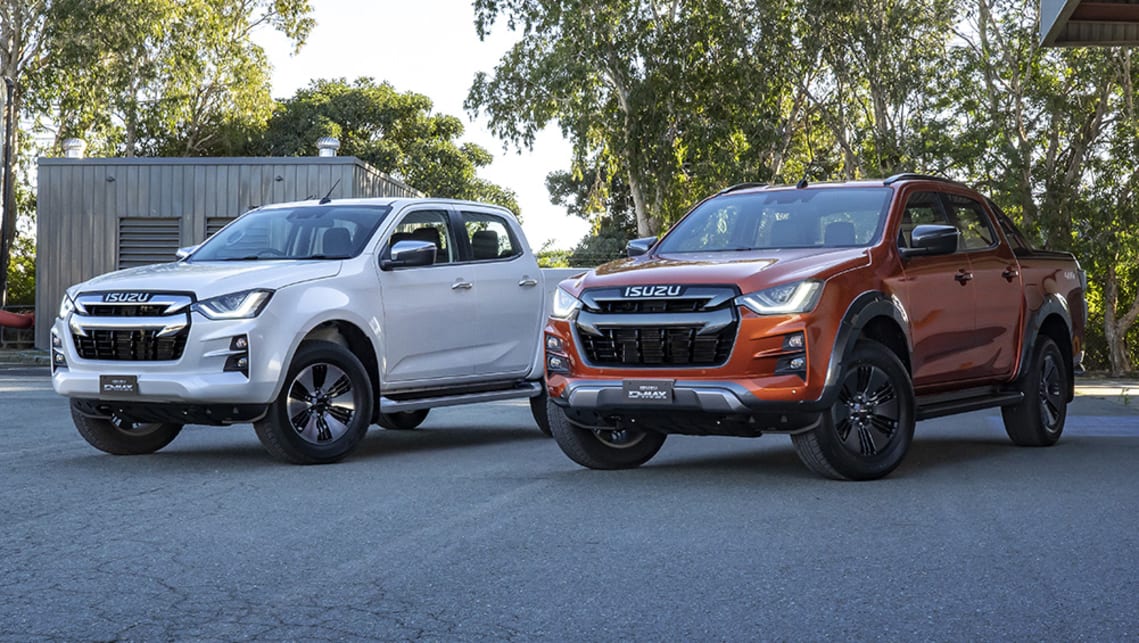 It’s no secret that carmakers are finding it hard to justify developing new utes on their own.

Looking across the segment, Volkswagen has tapped Ford for its new Amarok, and the Renault-Nissan–Mitsubishi Alliance will birth just one platform for the next Alaskan, Navara and Triton respectively.

Isuzu though, says it could have built the new D-Max without the support of Mazda, who have switched from sourcing its BT-50 from Ford for the 2021 model.

“For the all-new D-Max, there is an alliance with Mazda, but the D-Max itself has been developed and engineered by the Isuzu team,” he said.

“The advantage having Mazda onboard, or having this alliance, is of course, the volume added.”

When asked directly if Isuzu could have developed and built its new D-Max without the support from Mazda, Mr Sato said “yes, we believe so”.

Isuzu Ute Australia director of sales Koichiro Yoshida added that Mazda had no influence on the development of the new ute, barring of course, their own unique exterior design and subtle touches inside.

“(Development of) the previous D-Max, the whole structure was a bit different, it was kind of co-developed together with GM,” he said.

“But this time … basically, all-new D-Max has been developed by Isuzu.”

Mazda’s new BT-50, which was revealed in June, will be built at the same Thai factory that produces the D-Max, and will also share the same 3.0-litre turbo-diesel engine outputting 140kW/450Nm.

Mazda is yet to officially reveal if the BT-50 will be offered in the same body styles as the D-Max’s single cab, space cab and dual cab in cab chassis and ute forms, but documentation seen by CarsGuide indicates the full range will arrive in Australia.

The same documentation also points to a six-speed manual version of the BT-50 to be sold alongside the automatic with the same number of ratios – both available on the D-Max.

The 9.0-inch multimedia touchscreen system in the Mazda is also an Isuzu component, though air-vent designs do differ between the two utes.

Isuzu has been developing its new D-Max for the past six years and incorporated feedback from Australian customers, which has resulted in boosted standard safety equipment, increased in-cabin tech and a more refined engine.

The D-Max goes on sale in September, while the BT-50 will be available from October.