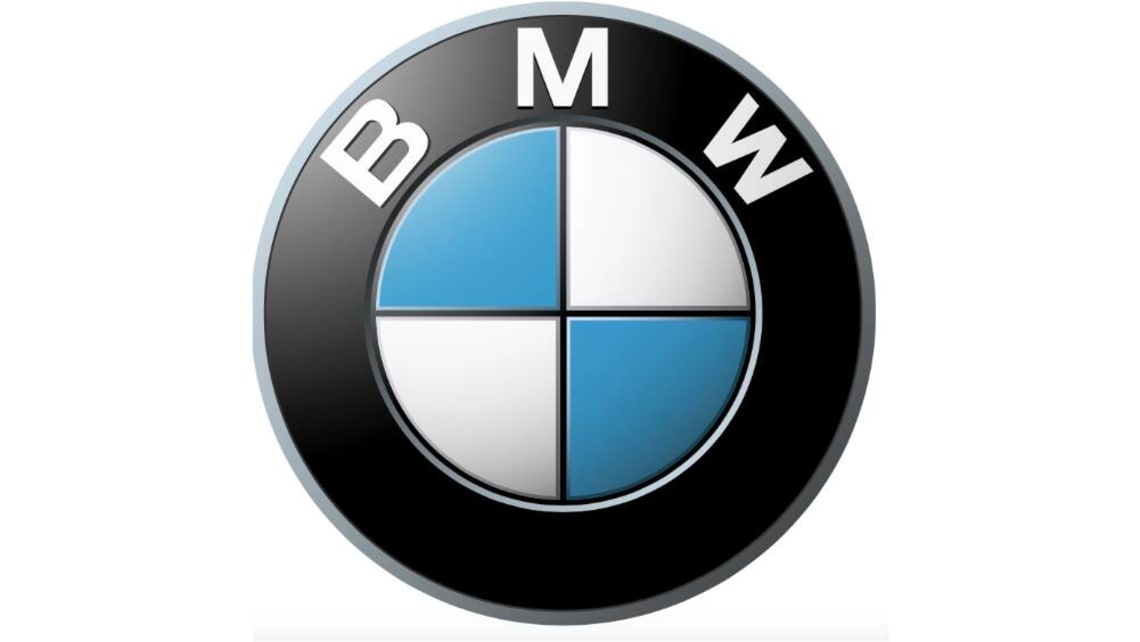 BMW has today asked more than 10,000 owners to stop driving immediately following a Takata airbag fatality and another serious injury in Australia.

According to the ACCC, the recall impacts around 12,000 BMW E46 3 Series cars, all built between November 1997 and June 2000, with the brand urging drivers to “stop driving immediately” and contact BMW to arrange an inspection or a tow truck to deliver the vehicle to a dealership.

A full list of impacted models can be found at the bottom of this story. Owners have been asked to contact their BMW dealership or call BMW Australia’s Takata Hotline on 1800 243 675.

The stop-driving order was issued after two airbag incidents currently under investigation, which resulted in one serious injury and one death. Those incidents remain under investgation by the ACCC, the Department of Infrastructure, Transport, Cities and Regional Development and the police.

According to the ACCC: “If a vehicle with an affected airbag is involved in a collision, the airbag inflator could rupture, causing sharp metal fragments to enter the vehicle cabin at high speed and potentially killing or injuring vehicle occupants”.

The airbags in question – Takata NADI type 5AT airbags – are not part of the current airbag recall.

According to the ACCC bulletin, if the vehicle is found to have an affected airbag, BMW will provide a loan car or “reimbursement for alternative transportation costs”. If that’s not sufficient, the owner can discuss the terms of a buy-back of the vehicle from BMW.

“Because of the critical level of risk, the ACCC urges people to stop driving their vehicle immediately and to contact BMW to arrange to have their vehicle inspected as soon as possible,” says ACCC Deputy Chair Delia Rickard.

“BMW will arrange to tow your vehicle to repair facilities for inspection, or send a mobile technician out to your premises or vehicle’s location to inspect the vehicle.

“If your vehicle has been fitted with one of these dangerous airbags, BMW will arrange a loan or hire car or reimbursement for alternative transportation costs until airbag replacement parts are available or until other arrangements are made. You may also wish to discuss the vehicle being purchased back by BMW.”