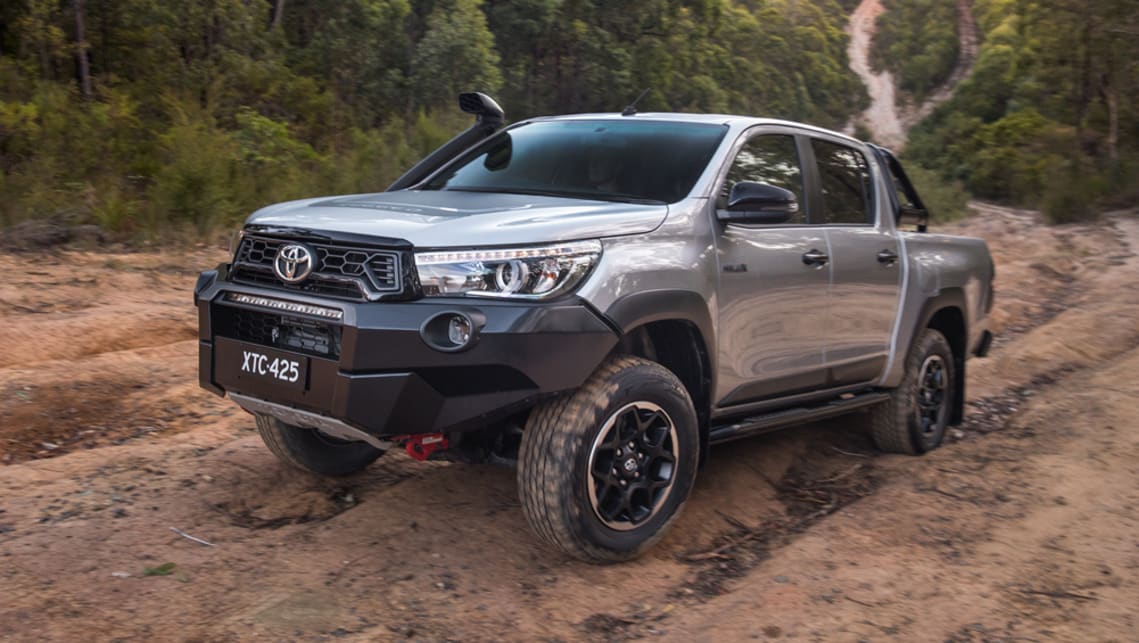 Toyota has long fought against the stereotype that it produces nothing but “whitegoods on wheels”.

Born from the fact that it sold sensible, if somewhat boring, like the Corolla and Camry, the Japanese carmaker has been working hard to change its brand perception for the better part of a decade now.

But has it succeeded in becoming a cool car company?

Certainly, a large part of Toyota’s sudden coolness is down to the arrival of the Supra. Reviving the brand’s most evocative nameplate after a 16-year hiatus does go a long way from changing Toyota’s image.

But the Supra is only the most high-profile new addition, and it only came because of a clear vision from Toyota’s global chief, Akio Toyoda. He believed his family business had lost its way, focusing too much on being sensible at the expense of building exciting, desirable cars.

His first major statement was to team up with Subaru and create the 86; a relatively affordable, rear-wheel drive, sports coupe that made a big splash. That was seven-years ago and the 86 is still going strong.

The addition of the Supra gave Toyota a second-prong to its performance assault. More expensive, but faster and more premium than the 86 it has been another major boost for its image.

This weekend was meant to see the unveiling of the GR Yaris, the third member of the Toyota performance family, at Rally Australia. While that reveal has been delayed, the very fact that the Japanese giant is finally jumping into the hot hatch market is massive news.

No other brand can lay claim to having three performance models that appeal to such a large audience – compact hot hatch, affordable sports coupe and premium sports car. A lot of brands have two of those, but no-one has the trifecta.

And the performance models are set to continue, with overseas reports indicating Toyota might team with Subaru again to leverage the latter’s all-wheel-drive expertise to build what could be the resurrected Celica.

Of course, the 86, Supra and GR Yaris are nice, but Toyota wants to retain its number one sales title, so that means selling a lot of mainstream models. Which is why, under Toyoda’s leadership the company has been working to improve the dynamic capabilities of its most popular models.

As such, the brand developed a brand-new modular platform from the ground up dubbed the Toyota New Global Architecture (TNGA).

Making its debut on the then new fourth-generation electrified Prius in 2015, it was odd hearing Toyota engineers talk about creating a platform around a lower centre-of-gravity for more responsive handling.

But sure enough, TNGA has rolled out across more new models including the Camry, Corolla and RAV4, and all of them have been a major leap-forward in terms of driving character than the model they replace. The new Camry, for example, has gone from a bland and boring family sedan to something mum or dad can genuinely enjoy driving.

If they continue down this path then the ‘whitegoods on wheels’ label will soon be a thing of the past.

Another reason for Toyota’s coolness increase is the rise and rise of utes. We Aussies can’t get enough of dual-cab utes (for whatever reason) and the HiLux is the most popular of them all.

It’s reputation for dependability has been leveraged cleverly by Toyota’s marketing department to give it an ‘unbreakable’ image.

The recent addition of the Rogue and Rugged X have added to the HiLux’s image as a tough truck.

Then there’s the Land Cruiser 70 Series, which has developed a cult following. Its classic styling and tough-as-nails character have only added to the Toyota image of being trustworthy when the going gets tough. And for a lot of people, that makes them cool.