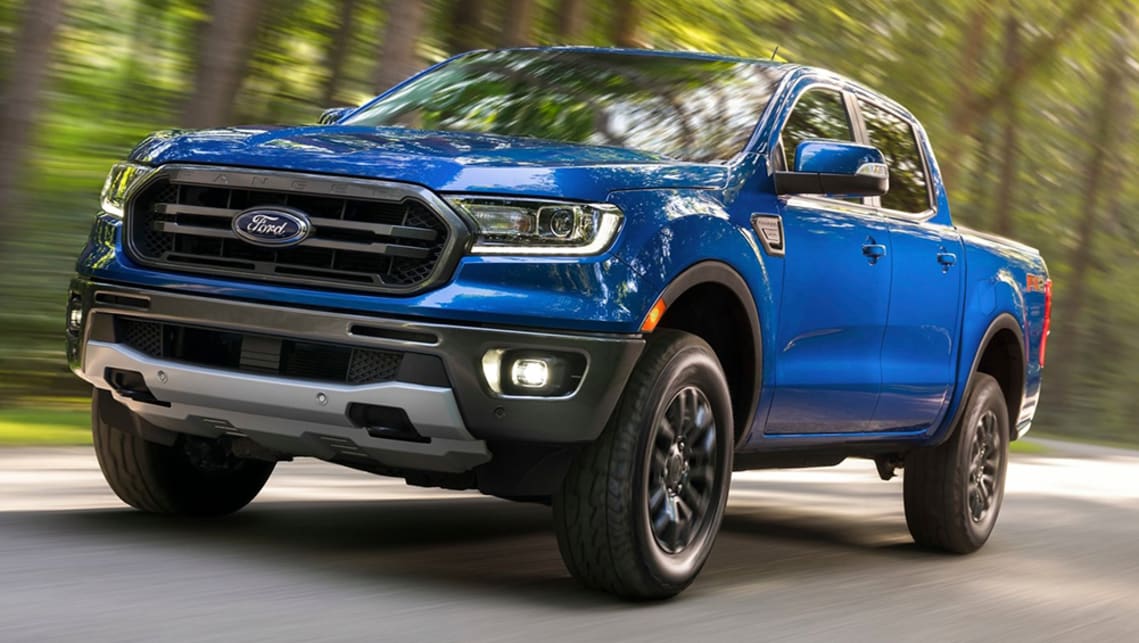 Is there room for another type of dual-cab ute in Australia?

Utes have already flexed their marketing muscles in Australia, but some product planners reckon we should get ready for the dual-cab ute to take over the world.

Just as the soft-roader, or SUV, blurred the lines between off-road station-wagons and family cars, you can expect the next generation of dual-cab utes to further fragment the market.

And speculation is that a dual-cab ute layout will, in many parts of the world as it already has here, take over from SUVs.

And that would be the development of a model that was half SUV, half dual-cab ute.

It would incorporate some of the driving characteristics of an SUV, but wrap it up in the sheer practicality of a ute body.

Clearly, Jeremy is not in the business of giving away Ford’s forward planning secrets, but speaking exclusively with CarsGuide, he did hint that ever-tougher safety requirements and market wants could lead to a new sub-set in the dual-cab world.

A lighter, lower ride-height vehicle such as an SUV (compared with a 4X4 dual-cab) would make it easier to achieve the highest crash-test ratings.

And the superior ride quality of something that didn’t have to tow 3.5 tonnes or cope with a tonne in the tray would also be of appeal.

And, says Jeremy, combining those traits into a dual-cab body would still offer something that no other layout can.

“An SUV doesn’t work for everybody,” he admitted.

“We know of families that are into mountain biking. For them, the SUV just won’t do the job. But a Ranger ute has a clever bike rack that mounts on top of the tub. It can carry four bikes but it still places them at a convenient height and you still have the cabin for people.

“(For many families) the dual-cab is replacing the SUV.

“And then you look at other markets, say, Germany. There’s no Fringe Benefits Tax there, and it’s amazing how many dual-cabs they sell there as recreational vehicles. It kind of surprised us how much people want something like it (a dual-cab).”

“But at the moment, they go into a showroom and there’s a wagon or a hatch, but in the corner is a dual-cab. The problem then is that the ute doesn’t ride or drive they way they want it to. So, yes, there’s scope for the lines to be blurred in the future.”

A dual-cab ute SUV, then?

Or perhaps even the long-rumoured Focus-based ute that is expected to break cover next year?

Hyundai, it seems, is already breaking ground in this front with its Santa Cruz pick-up, positioned as a smaller, more SUV-like proposition to the bigger Toyota HiLux and Ford Ranger offerings of the world.

It sounds almost too logical when a product planner puts it like that.

And as recent history has shown, there seem to be no limit to how mix-and-match engineers and designers can be, nor any limit to the market’s appetite for a vehicle with five seats and a tray.