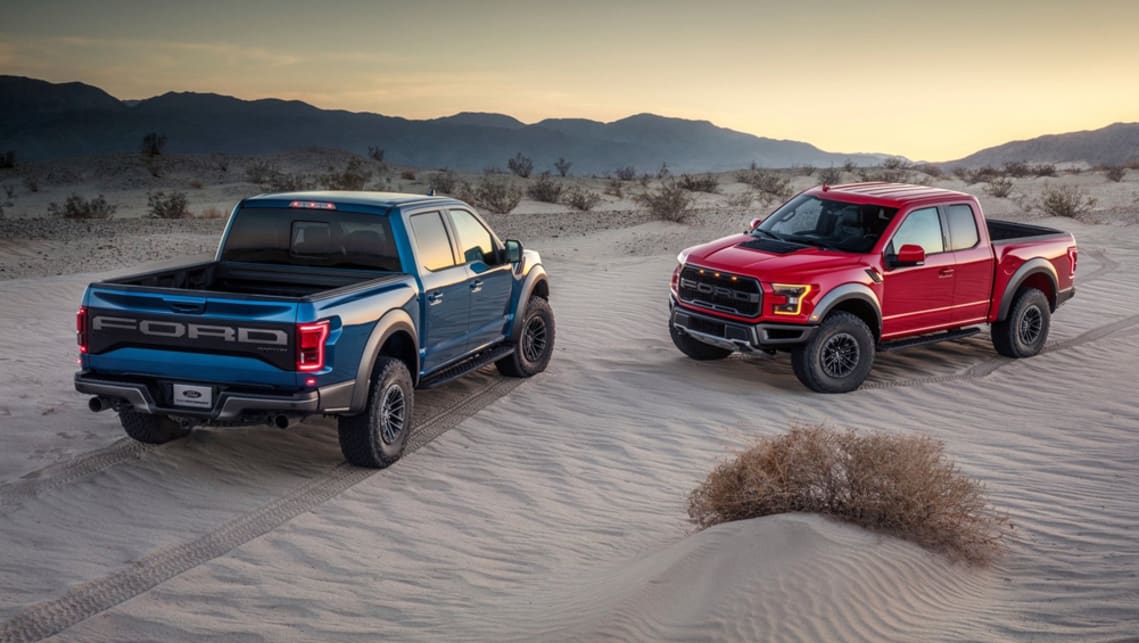 Is the global car market in a recession?

Major car markets across the globe are grappling with slowing new-vehicle sales in 2019 as the automotive industry readies for the electrified future, but could the market downturn point to a new recession?

China – the world’s leading car market – last year slumped to about 28.1 million new-vehicle sales, a decrease of 2.8 per cent on 2017’s figure and the first time volume dropped in nearly 30 years.

This year sales have yet to rebound, with the first six month’s tally reaching just 12.3 million as China continues its monthly sales decline.

If the pattern continues, the year-end sales will hit some 24.6 million, dropping around another 10 per cent.

Stricter emissions policies, cutting of government electric vehicle (EV) subsidies and growing trade tensions with the US are believed to be large contributing factors stunting growth in the world’s largest car market.

It’s the same story in the US, with the softening market hitting 17.3 million sales last year, and 2019’s tally tracking to 16.8 million by year’s end.

The downward new-car sales trend in the US started in 2017 – the first year volume receded since the global financial crisis of 2009 – with many manufacturers, including Ford and Honda, dropping slow-selling passengers cars to focus on SUVs and pick-up trucks.

The second-largest global market, Europe, is also facing a slight downturn with a 2018 tally of 22.7 million units sold, dropping 1.1 per cent of volume compared to the previous year.

Though Germany is remaining steady, and countries such as France and Russia are actually growing sales, the downward trend is led by the United Kingdom and its impending exit from the European Union.

Production has already taken a large hit in the UK as Honda shutters its Swindon facility, Nissan axes plans to use its Sunderland plant to build the X-trail and Jaguar Land Rover moves assembly of its new Discovery to the Czech Republic.

In the Asia Pacific region, sales are led by the emerging Indian market, though last year’s tally of 3.92 million sales look to take a tumble this year.

The first six months of trading has seen 1.56 million new vehicle registrations in India, a significant 10.3 per cent slide over the same period in 2017.

Meanwhile in Australia, 1.15 million new vehicles were sold last year, a 3.0 per cent drop from 2017, with this year tracking to fall even further.

After seven months of trading, volume has fallen 7.7 per cent year on year to 637,650 after a shaky start to the year with a drawn out federal election campaign, housing market insecurity and fluctuating interest rates.

Japan and South Korea vehicle sales have also dropped slightly so far this year, while one of the only bright spots across the globe is the Brazil market that has grown 10.9 per cent to the end of June 2019.

However, a big unknown in the equation is the introduction of mass-market electric vehicles (EVs), as well as self-driving technology on the horizon, which could be the shot in the arm the automotive industry needs for renewed interest.