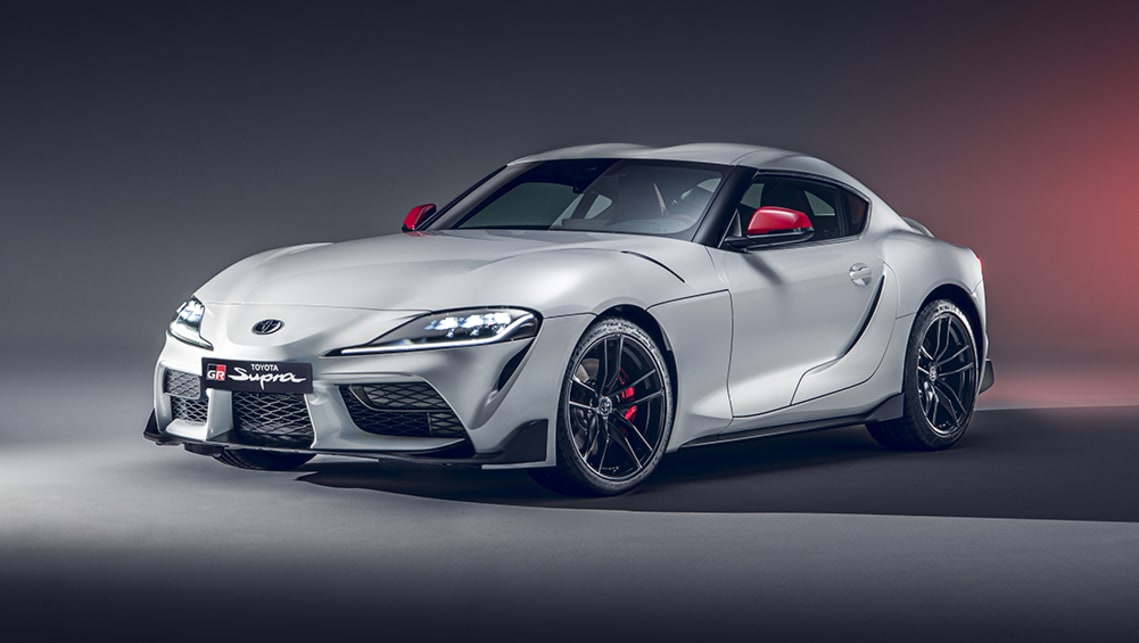 Is the 2.0-litre Toyota Supra coming to Australia?

Pumping out 190kW of power and 400Nm of torque to the rear wheels via an eight-speed automatic transmission means the base Supra will accelerate from zero to 100km/h in 5.2 seconds – just 0.9s slower than its six-cylinder sibling.

With the same styling, the 2.0-litre Supra could be a good buy for those wanting a budget sports car, but the sad new is that Toyota Australian is not considering the four-cylinder for the local market.

With the same styling, the 2.0-litre Supra could be a good buy for those wanting a budget sports car.

Speaking to CarsGuide, a Toyota Australia spokesperson said demand for the six-cylinder Supra is keeping the brand busy enough for now.

Though they would not completely rule out bringing the 2.0 litre to Australia, rumours of the second-generation 86 sporting a 194kW/376Nm 2.4-litre turbo-petrol engine could cut into the base Supra’s appeal.

For reference, the Supra kicks off from $84,900 before on-road costs in Australia.

As with the 3.0-litre version, the four-cylinder Supra borrows its engine from BMW and is also built in the same facility as its cousin, the Z4 convertible, in Gratz, Austria.

Toyota is touting that “the smaller size and reduced weight of the new engine bring specific dynamic benefits” to the 2.0-litre Supra, which weights 100kg less than the six-cylinder and distributes its weight 50:50 front to rear.