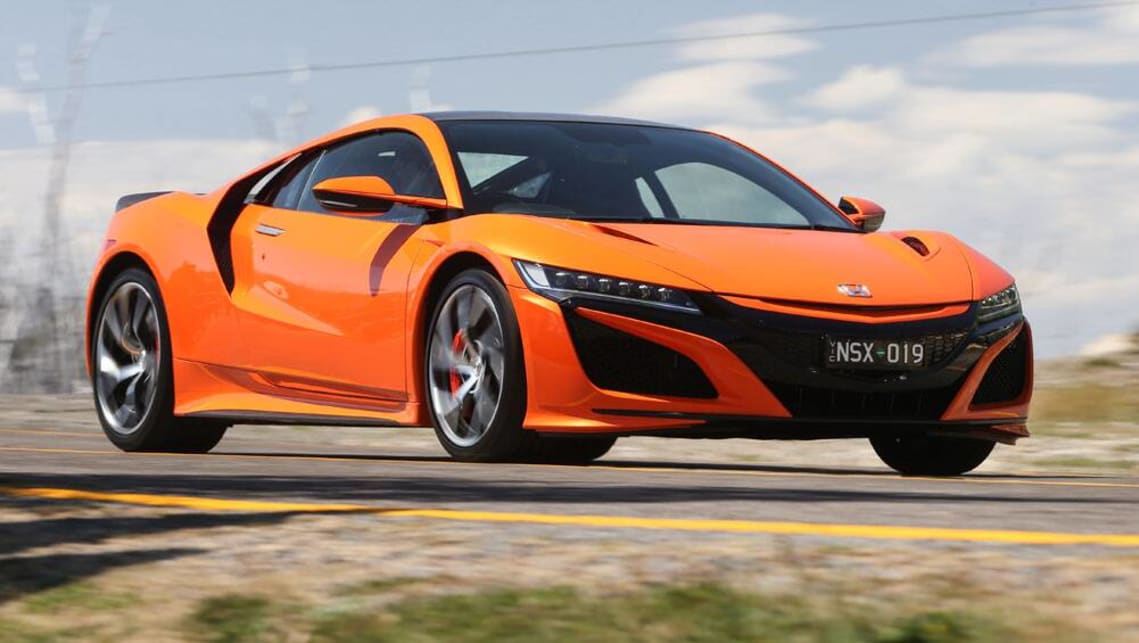 Is Honda Australia being left behind on electric cars?

Honda’s lofty goal of bringing electrification to the masses seem to be at odds with the brand’s local division, which currently only offers one electrified vehicle in its line-up – the prohibitively expensive $420,000 before on-road costs NSX flagship.

While Honda Australia has recently confirmed it will introduce the hybrid version of the Accord mid-sizer by year’s end, effectively doubling its electrified model line-up, it will have to accelerate its plans if it wants to have 25 per cent of its sales in electrified powertrains by 2025.

By contrast, the market-leading Toyota is charging (pun intended) ahead with electrification by introducing hybrid versions across some of its most popular models, including the Camry, Corolla, RAV4 and upcoming new-generation Yaris.

Mazda, a brand that has traditionally shied away from electrification, also recently revealed its MX-30, a small SUV-sized all-electric model aimed at inner-city driving that has all but been confirmed for the local market.

Honda Australia has confirmed it will introduce the hybrid version of the Accord.

Nissan has long been pioneering the electric revolution with its Leaf small car, now in its second-generation form.

Outside of Japan, Hyundai has laid out its ambitions to capture more electric sale with the launch of the Ioniq range and the all-electric Kona variant, while Kia Australia will also enter the market with its Soul EV and e-Niro, both of which have been delayed from their planned early 2020 market introduction.

Even Chinese brands like MG have confirmed its ZS EV for local showrooms.

But where are Honda’s offerings to back up its ambitious five-year plan?

The CR-V was launched in mid-2017, and is likely due for a mid-lifecycle update soon.

The product exists, at least in overseas markets, where models such as the Odyssey and CR-V are available with hybrid powertrains, but Honda Australia has said in the past that the latter is off the table due to the prohibitively high cost of sourcing the variant from the US.

The CR-V is due for a facelift in the next 12 months, though whether the Thailand facility can produce a hybrid version for Australia is yet to be confirmed.

The new-generation Jazz, which will be hybrid only in Europe, is also at this stage uncertain for Australia due to the shrinking light hatchback market.

Meanwhile, the Honda e light hatchback – revealed in production form at the Tokyo motor show – remains off the table for Australia due to the model’s focus on European and Japanese markets.

The retro, cute and compact Honda e hatchback has been ruled out for Australia.

Honda Australia hasn’t been shy about electrification before, offering models such as the Insight and CR-Z in the past, as well as hybrid versions of the Jazz and Civic, but low uptake meant a quick discontinuation of said vehicles.

Earlier this year, Honda Australia declared that each new model generation would feature at least one electrified powertrain option, but the range is already fairly fresh in showrooms.

Aside from the Jazz (and mechanically related City sedan), the first model likely to move to a new-gen form will be the Odyssey people mover that entered showrooms in early 2014.

The HR-V small SUV, which was launched in current form back in early 2015, should follow, but the 10th-generation Civic that hit local showrooms in May 2016 and the CR-V that launched in mid-2017, are likely due only for mid-lifecycle updates soon.