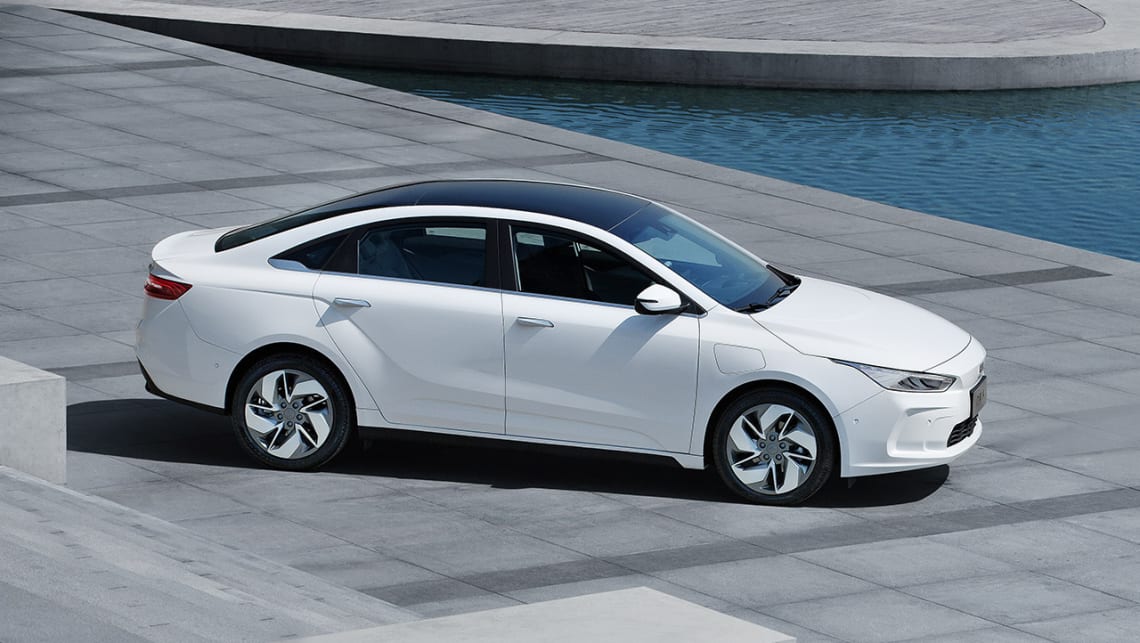 Is China next to ban combustion vehicle sales?

Recent reports out of China suggest that the superpower’s government is considering introducing “experimental no-go zones” for petrol- and diesel-powered cars.

It could mean the first steps toward wider-reaching restrictions on combustion vehicle sales and manufacturing, as the Chinese government continues on its years-long campaign to cut down on its harmful emissions.

China first announced that it would introduce a nation-wide combustion vehicle ban in 2017, although did not provide a deadline.

The move would mirror the most recent developments out of Europe, where nine nations including Germany have pledged to phase out diesel vehicle sales by 2025 and all combustion-engined vehicles by 2030.

The latest Chinese government pledge stops short of such an explicit promise, with the responsible Ministry of Industry and Information Technology stating earlier this week that the trials were experimental only, and that it would still need to “engage other government agencies” to review electrified vehicles against their combustion engine counterparts, according to industry source Automotive News China.

Manufacturers and government localities in China are also at odds over the issue, with some committing to Europe’s 2030 deadline, and others focusing on making their range of vehicles available as hybrids before a certain date, rather than committing fully to EVs.

General Motors sells a range of new petrol-engined cars like the Baojun RS-5 for the Chinese domestic market.

China has become the largest EV market in the world, with significant government subsidies offered for fully electric vehicles. According to the Automotive News China report, combined sales of plug-in and EV models now tops 700,000 units a year.

The subsidies and the openness of China’s market in the Pacific has attracted many mainstream manufacturers to build their new electric vehicles in Chinese factories, including Volvo (now owned by Chinese auto conglomerate Geely), General Motors (under the Baojun, Wuling, and Jiefang marques), and Mercedes-Benz.

Local rules on vehicle manufacturing requires marques to have a certain output of electrified models, prompting Benz to manufacture its all-new EQC electrified mid-size SUV in China, alongside its first AMG variants built outside of Germany.

The EQC will be manufactured alongside future AMG models in China.

Chinese manufacturing rules have also required many of the world’s biggest automakers to team up with native Chinese brands to sell products to the booming domestic auto scene.

It’s not all up and up for China’s EV market, however, with many automakers recently reporting sales numbers of electric models and variants well below expectations in the Chinese domestic market. Overall, the Chinese new vehicle market is in decline after years of gains. Sales fell 12.4 per cent in the first half of 2019, representing hundreds of thousands of vehicles.

Ford’s Territory nameplate will live on in China with both petrol and electric drivetrains.

The current Australian government has not set targets for the phase-out of petrol or diesel vehicles, with the currently-opposition Labor party making it a point of contention in the last election. The government currently does not offer any significant incentives to consumers interested in EVs.