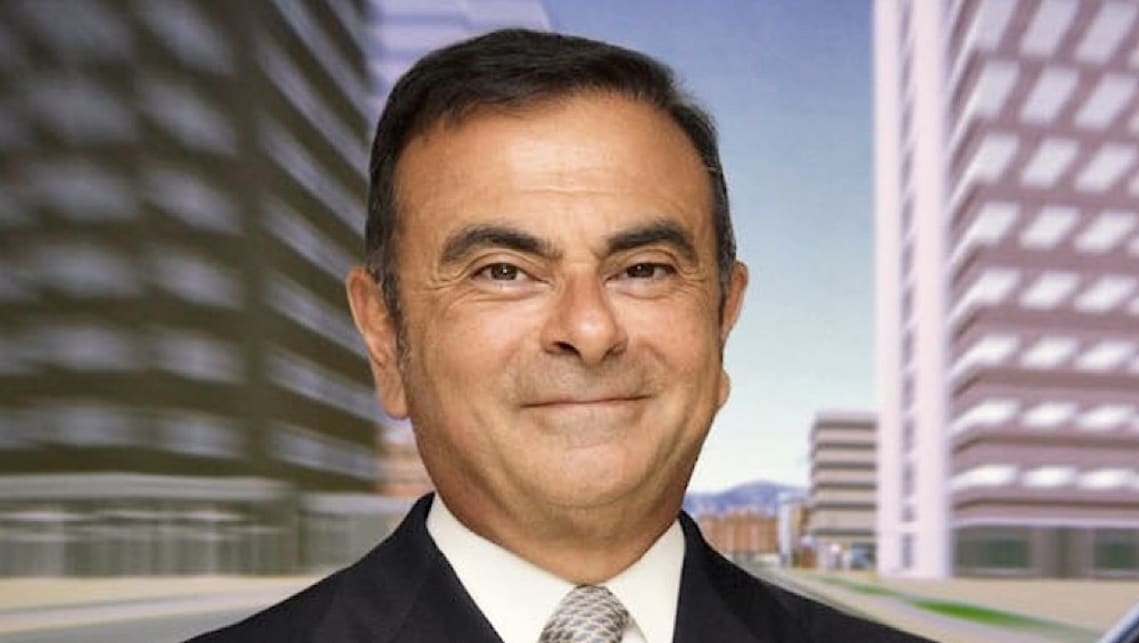 International police agency Interpol has become involved in the case of ousted Renault-Nissan boss Carlos Ghosn. Interpol has issued a ‘red notice’ for the on-the-run executive who fled Japan on New Year’s Eve.

Interpol issues a red notice to notify police forces around the world that an individual has an outstanding arrest warrant and should either be detained or brought in for questioning. Crucially for Ghosn, however, it is not an international arrest warrant so he is expected to remain hold up in his house in Beirut, Lebanon where he has been since he was reportedly smuggled out of Japan inside a music case.

Ghosn, who holds multiple citizenships, also seemingly has the protection of the Lebanese and French government, both of which has publicly declared they will not extradite him to Japan. However, the Turkish government has reportedly arrested seven people involved with his illegal departure. As the plane landed in Istanbul on its way from Japan to Lebanon, Turkey is taking action against four pilots, two airport workers and a cargo logistics company employee.

Ghosn has yet to make a public statement but there are reports from Beirut that he has met with Lebanon’s president Michel Aoun who has committed to protecting him.

Ghosn was held in Japanese police custody for 108 days after he was accused of financial misconduct by Nissan. He insists he is innocent but felt the Japanese legal system didn’t provide enough presumption of innocence and has vowed to fight the case from Lebanon.