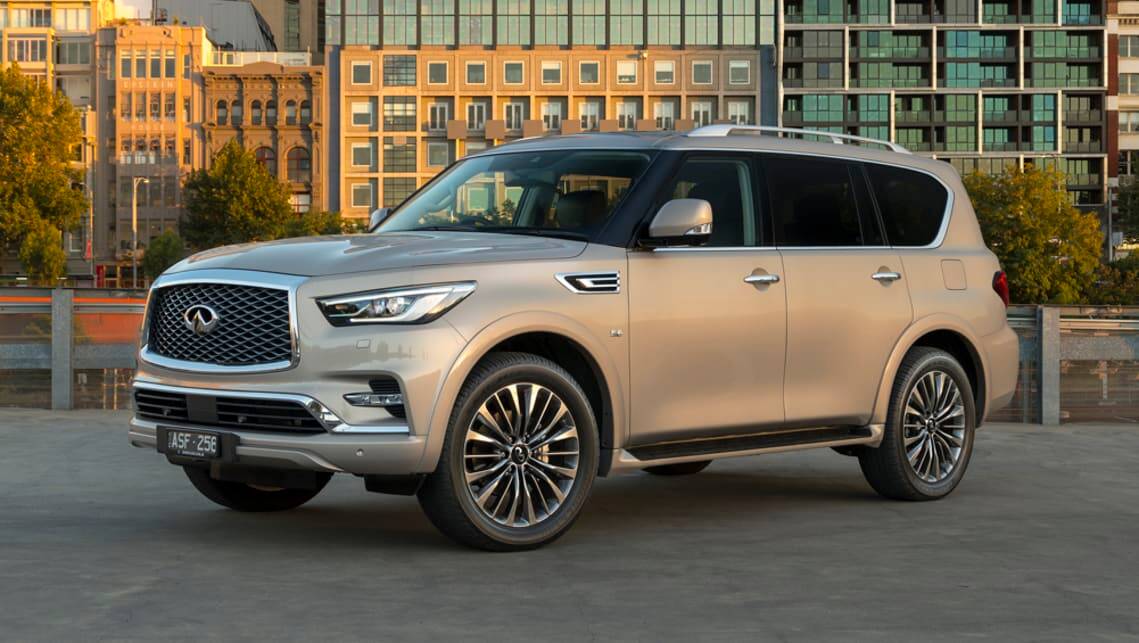 Nissan’s premium brand, Infiniti, has sold its last new vehicle in Australia, bringing to an end its most recent run Down Under, which lasted just shy of eight years.

“We have exhausted all existing stock of new Infiniti vehicles in Australia, but there are still some limited remaining stocks of used and demo vehicles for sale at our remaining dealerships,” an Infiniti Australia spokesperson told CarsGuide.

Just 40 new vehicles were sold in the first two months of the year, 32 of which found homes in February, bringing Infiniti Australia’s 2020 tally to 197 units.

The last QX70 large SUV was sold in February, while the final QX80 upper-large SUV found a home last December.