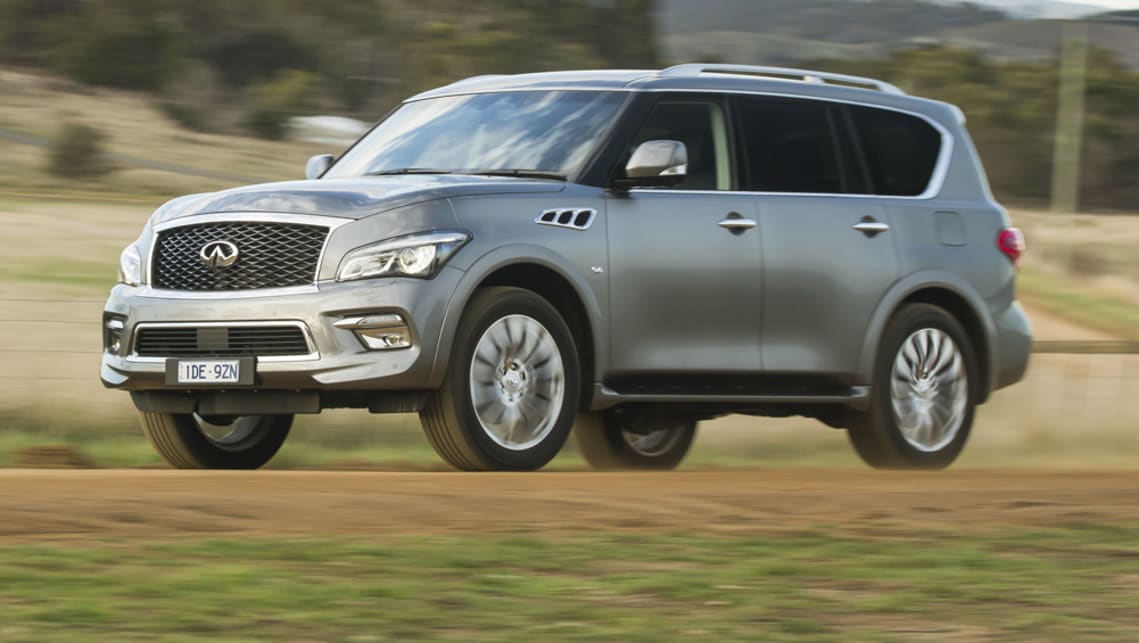 Infiniti will exit the Australian automotive market in late 2020, giving itself less than 18 months to shutter local operations including an eight-strong dealer network around the country.

Having already withdrawn from western Europe earlier this year with the cessation of manufacturing of the Q30 and QX30 pair, CarsGuide understands Infiniti’s global strategy will focus on the Chinese and US markets – two of the biggest in the world.

At this stage, it will be business as usual for Infiniti’s dealers and three service centres, but a strategy will be put in place to ensure “the most effective and convenient way of providing full aftersales service for Infiniti owners in Australia, including service, maintenance and warranty repairs”, according to the brand.

“Infiniti is committed to fulfilling its obligations to customers in Australia,” it said.

An Australian introduction of the QX50 mid-size SUV, which first went on sale in late 2017 globally, has thus been cancelled after numerous delays pushed it from its planned 2018 local launch.

Likewise, Australia will miss out on the brand’s planned electric vehicle (EV) expansion over the next few years as Infiniti aims to have all new models released after 2021 offered with an electrified option, either full-electric, plug-in or hybrid.

Since entering the Australia in 2012, Infiniti Australia has struggled to penetrate the competitive market, peaking in 2016 with a 807 year-end tally.