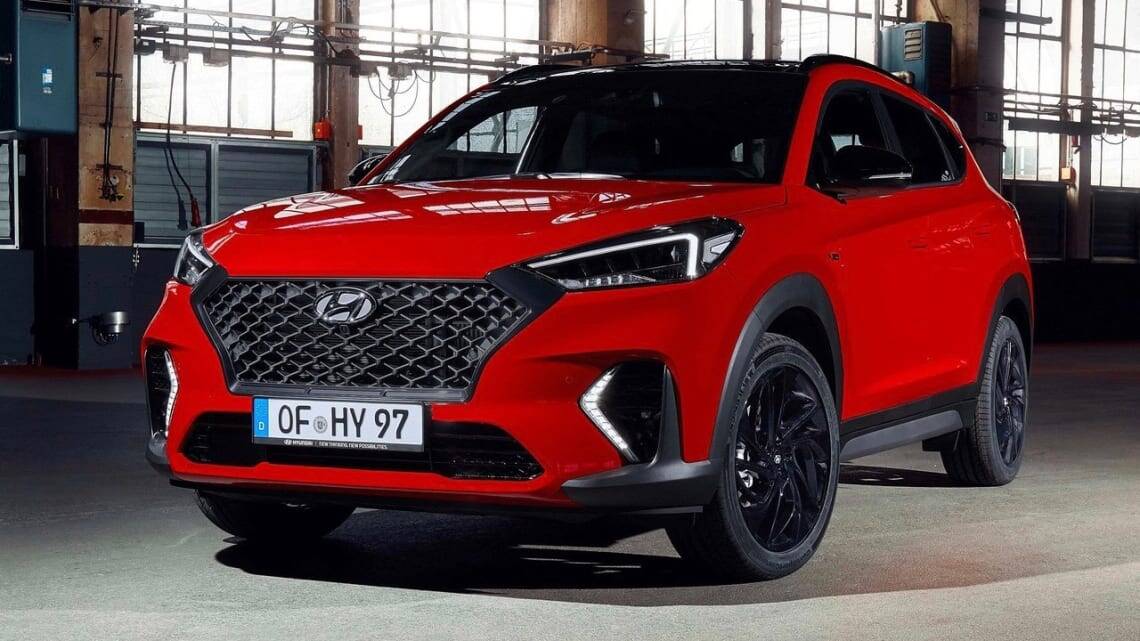 Volkswagen will not be the only mainstream brand with a high-performance mid-size SUV in its line-up, as Hyundai is reportedly developing one of its own – with more power.

According to The Korean Car Blog, the next-generation Tucson (due in Australia in the first half of 2021) will have a new flagship “within the next two years”, which will in turn lead Hyundai’s emerging N high-performance sub-brand.

The Tucson N has been hinted at before by Hyundai’s R&D boss, Albert Biermann, who has made no secret of his desire to develop such a model.

Unlike the i30 N and Veloster N hot hatches – as well as the upcoming Kona N small SUV – the Tucson N won’t be powered by a 2.0-litre turbo-petrol four-cylinder engine, The Korean Car Blog claims.

Instead, the Tucson N will use a 2.5-litre unit that punches out “at least” 254kW of power, to comfortably outmuscle the 235kW Volkswagen Tiguan R that was revealed last week. Neither the former nor the latter’s torque outputs are known yet.

The engine in question debuted under the bonnet of the new-generation Kia Optima GT, which won’t be heading to Australia, although the mechanically related Hyundai Sonata N-Line will. Either way, both models develop about 213kW and 422Nm.

Needless to say, the Tucson N will feature the most potent tune yet of the new unit, while an eight-speed dual-clutch automatic transmission and an all-wheel-drive system are also likely. Stay tuned for more details as they come to hand.