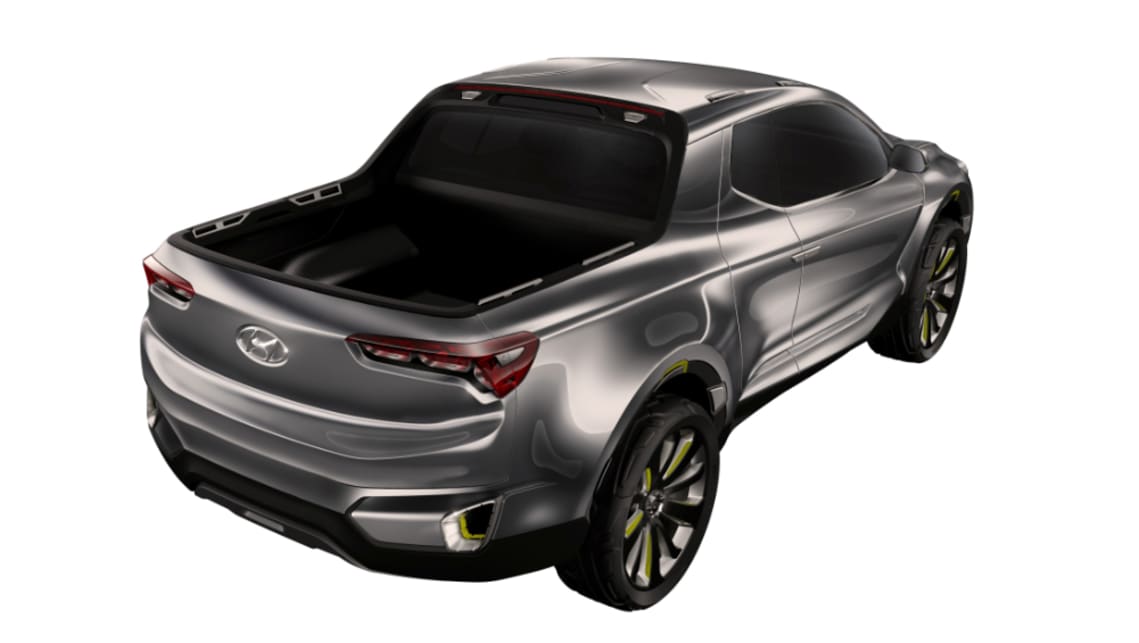 Hyundai is targeting a 2023 launch date for its all-new ute, with the brand’s local executives confirming it would be chasing Mazda BT-50 sales volume when its much anticipated workhorse finally arrives.

Speaking at the launch of the all-new Venue SUV, Hyundai Australia’s CEO JW Lee confirmed the brand was targeting a 2023 on-sale date for its all-new ute, with the vehicle’s production location currently being decided.

The new follows confirmation from Kia that “work has begun” on a ute that would be shared between it and sister brand Hyundai, with Kia hoping its version – which would be offered in single-cab, dual-cab and cab-chassis guises, and with both petrol and diesel options – would be in Australia by 2022.

It means both Korean brands will offer a genuine competitor to two of Australia’s best-selling vehicles, the Toyota HiLux and Ford Ranger, as well as the Navara, Triton, Amarok and Colorado.

While Kia is on record as being hopeful of capturing some 10 per cent of the ute market (or 21,000 sales of the approximately 210,000 ute sales each year), Hyundai is happy with a more organic growth strategy, telling CarsGuide it would be aiming for Mazda BT-50 sales numbers.

“The more sales the better,” Mr Lee says. “But I’m not ambitious to take over the ute market.