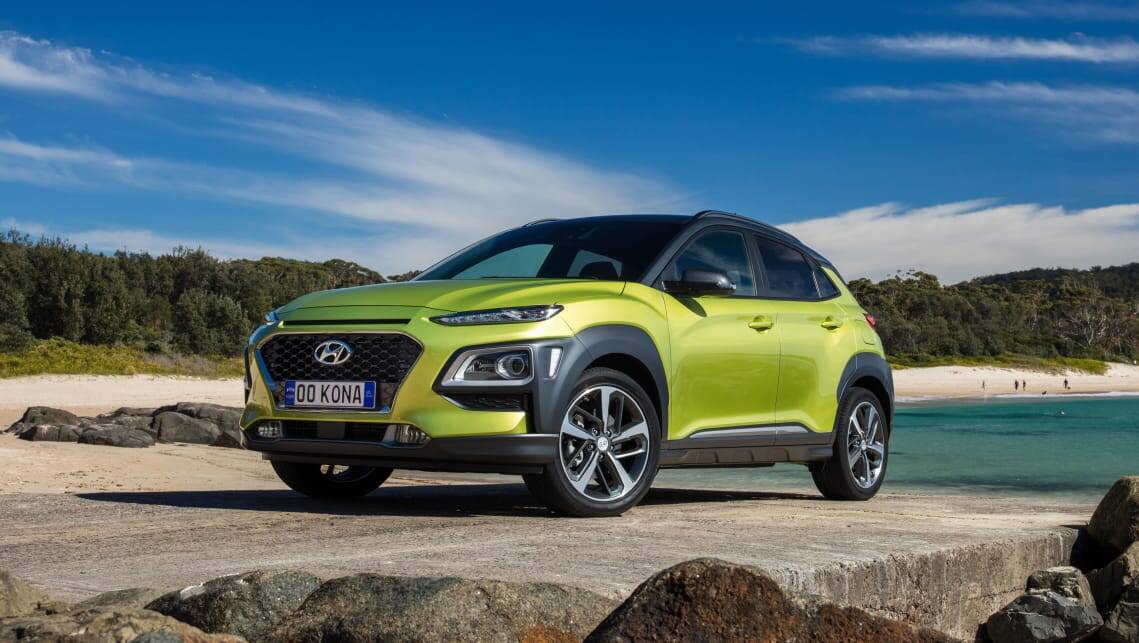 Hyundai’s Kona SUV will get the N go-fast treatment, with the brand’s performance and R&D boss all but confirming the move in Frankfurt.

When quizzed on incoming performance models, the former chief of BMW’s M division gave a lightly coded response that points to the Kona getting a go-fast makeover.

But the first to arrive will be the i20 N, which has already been spied testing at the Nurburgring, and which the brand’s Australian arm has its hand high in the air for.

“Next is a smaller car. You can call it i20-sized, just a little bit smaller than what we have now,” Mr Biermann told CarsGuide.

Quizzed further on whether the SUV-based N car would be bigger than the i30, the brand’s performance boss confirmed the new car would be the same size as Hyundai’s current performance hatch.

“I didn’t say larger, I said you’ll sit higher than the car we have now,” he said. “I can’t disclose more than that, but that should be enough for you.”

While slightly shorter than the i30, the Kona is built on the same platform as the brand’s top-selling hatch, making it the most likely candidate for a performance overhaul.

Little is known on just what shape that performance will take, but Mr Biermann has previously confirmed a Kona N would borrow the same turbocharged 2.0-litre engine as the i30 N, which packs a 184kW and 202kW wallop.