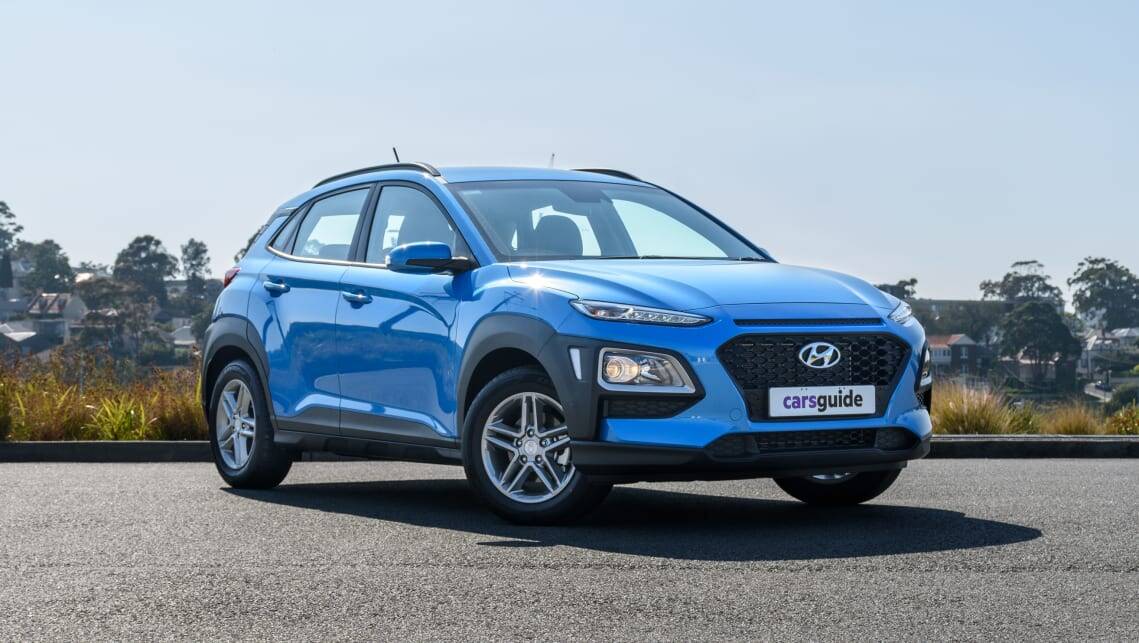 It’s no secret Hyundai has a midlife facelift on the way for the first-generation Kona small SUV, and thanks to a new report, we now have some key details on what’s coming.

According to The Korean Car Blog, the facelifted Kona will be powered by at least three new four-cylinder engines, which will be mated to new automatic transmissions.

As reported, one of the new combinations, a 202kW 2.0-litre turbo-petrol with an eight-speed dual-clutch, will do duty in the new Kona N flagship, which will reportedly be revealed next month.

A step below will be the all-new N-Line grade, which will be motivated by a 158kW ‘Smartstream’ 1.6-litre turbo-petrol that’s matched to the Kona N’s transmission.

The ‘regular’ Kona flagship is currently available with a similarly sized engine from the preceding ‘Gamma’ family, but this 130kW/265Nm unit will be replaced by a 132kW version of the N-Line’s Smartstream engine.

That said, the regular Kona flagship will differ from the N-Line with its eight-speed torque-converter, which will succeed its current seven-speed dual-clutch. Either way, the aforementioned three new engines are expected to be mated to all-wheel-drive systems.

Meanwhile, the regular Kona’s entry-level engine, a 110kW/180Nm 2.0-litre naturally aspirated unit with a six-speed torque-converter automatic and front-wheel drive, is likely to carry over.

However, the regular Kona could follow the lead of the mechanically related Kia Seltos and sub in a continuously variable automatic transmission (CVT) for its entry-level engine.

It’s worth keeping in mind Hyundai Australia might import the new Kona with older engines and transmissions, so time will tell if the new combinations reach all markets.

What we do know is the new Kona will come armed with an updated multimedia system that will power a larger touchscreen, measuring 10.25 inches in diameter.

And, of course, recent spy shots indicate the new Kona will feature revised front and rear fascias, as well as some tweaks inside. Stay tuned.