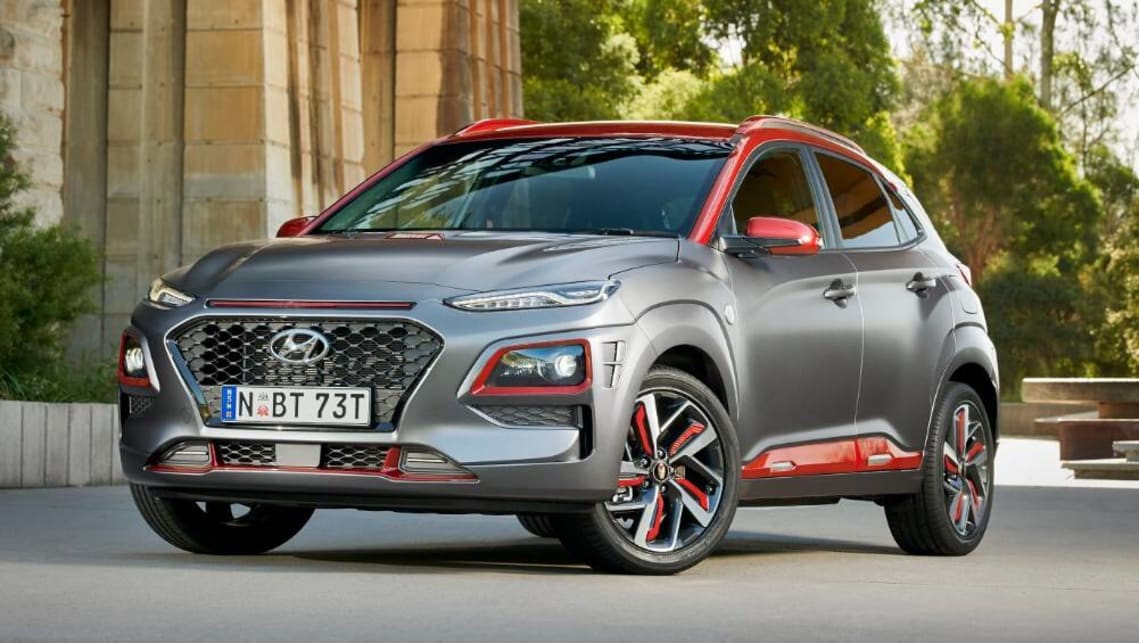 Hyundai has confirmed its worst-kept secret – with will add SUVs to its N Performance sub-brand.

The South Korean giant released a plan for its future, dubbed Strategy 2025, which outlines a raft of new additions including an expanded N portfolio with SUVs and EVs.

It has long been speculated that the next Hyundai to wear the N badge would be the Kona compact SUV. Hyundai R&D boss Albert Biermann, the former BMW M Division chief who oversees all N product, told CarsGuide at September’s Frankfurt Motor Show that the next N would be “higher” but “not larger” than the current i30 N.

It’s believed Biermann commissioned the creation of a Kona N prototype last year so development is likely to be well advanced. It’s expected to utilise the same 2.0-litre turbocharged four-cylinder engine, although it’s likely to be the newer, more powerful version set for the 2021 update to the i30 N.
More importantly, the Kona N is likely to feature an all-wheel drive system, giving its better traction and a point-of-difference mechanically compared to the i30 N and i30 Fastback N.

Interestingly, though the statements mentions “SUVs” plural, so it seems likely that the next-generation Tucson could also be in line for an N Performance upgrade.

The electric N Performance vehicles have already been announced by the company, when it confirmed it had purchased a stake in Croatian EV specialists, Rimac, earlier this year.

It’s expected that the company will build a mid-engine sports car powered by an electric motor as a standalone model which will act as a halo for the entire brand.