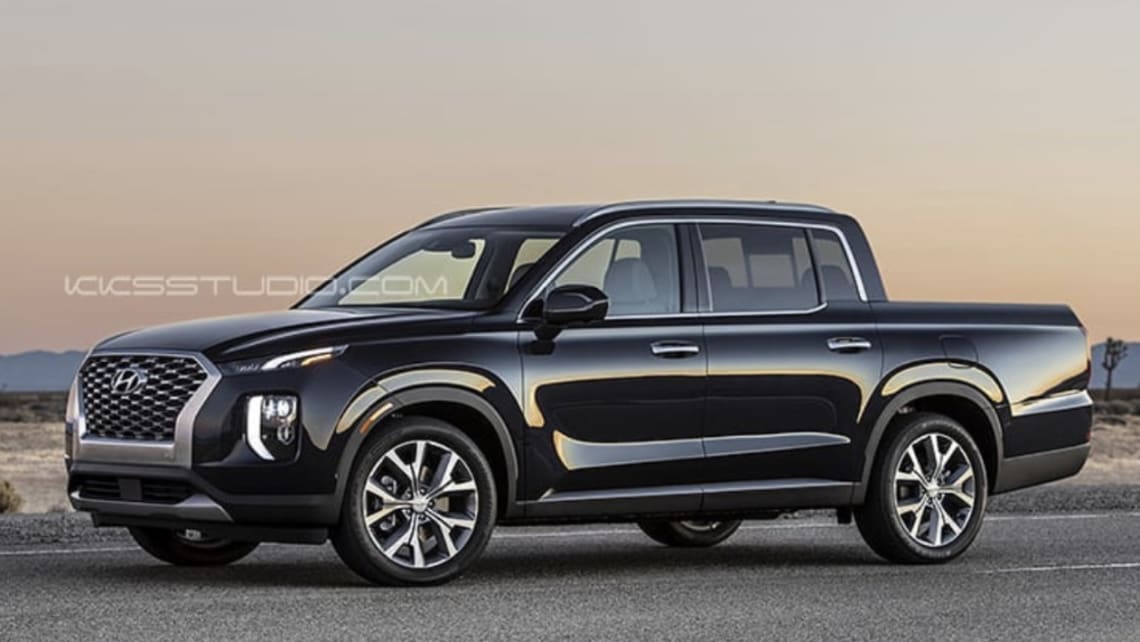 An N-stamped ute is firmly on Hyundai Australia’s wish list, after global performance chief Albert Biermann confirmed he would like to build one, too.

Speaking at the Frankfurt Auto Show, Hyundai’s R&D boss – and performance-car guru – Albert Biermann said he has his eye on the upcoming ute, telling CarsGuide that he’s “ready for anything”, and suggesting we can expect him to look at adding the ute to his go-fast fleet.

“You have to be ready for everything from Hyundai and Kia, so everything is possible,” Biermann says. “So there are no limitations.

“There is no clear plan for that, but I mean you can expect everything when the time is right and the marketplace. And, yeah, we are moving.”

His view is shared by Hyundai’s local chief, JW Lee, who told CarsGuide he has been “crying out” for a workhorse to do battle with the Toyota HiLux and Ford Ranger.

Hyundai (and Kia) are talking about a true workhorse offered in single-, dual- and cab-chassis guises and with a choice of petrol or diesel options, and four-wheel drive.

But while the standard car will be first to arrive in 2023 – though its unlikely to look much like the Palisade-based pick-up rendered above by Kksstudio.com – Mr Lee says a go-fast Raptor rival would be a great addition to the line up.

“He (Mr Biermann) is very passionate about the N brand, and his passion for it brings a new light to our entire line-up,” Mr Lee says.