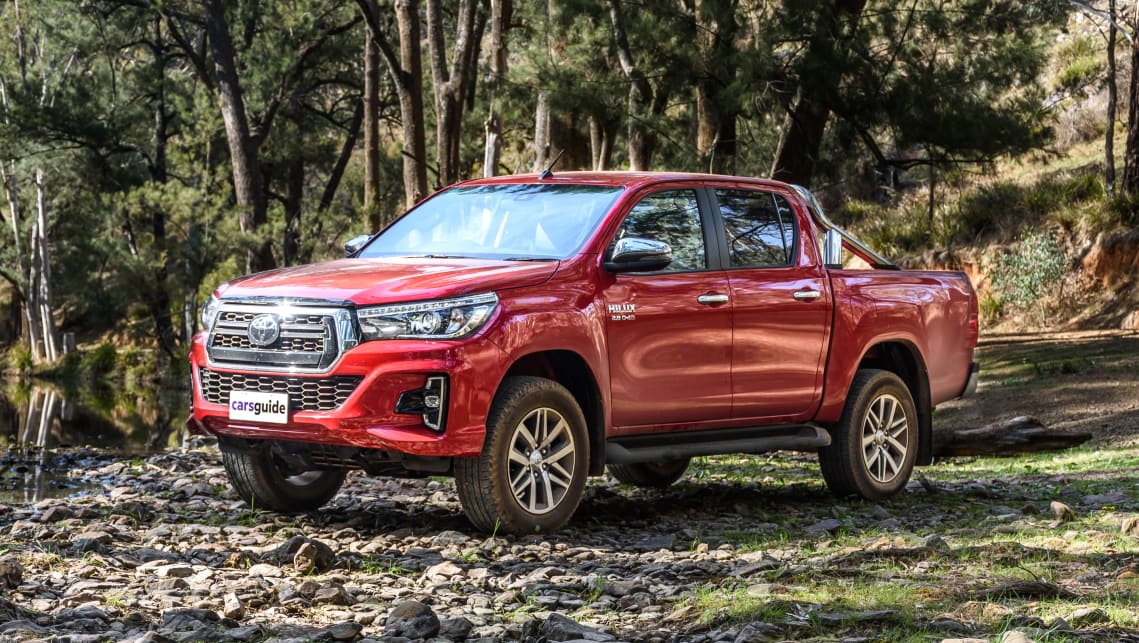 Toyota says it’s “only a matter of time” until a hybrid Toyota HiLux and LandCruiser arrive in Australia, but that time apparently can’t come soon enough for the Japanese brand’s rural heartland, with customers pressuring the Japanese giant roll out electrification across its LCV range.

Toyota’s vice president of sales and marketing, Sean Hanley, says the brand has launched a hybrid education campaign in rural Australia in an en effort to win regional customers over to hybrid tech. The Toyota roadshow involves shipping hybrid Corollas and RAV4s to our regional centres to use as familiarisation vehicles.

But Hanley says he’s been asked two major questions in every rural hub they visit: where’s the hybrid HiLux and LandCruiser.

“Rural Australia is more ready for alternative energy than you’d believe,” he says.

Hybrid versions of both the HiLux and LandCruiser will arrive by 2025, part of Toyota’s broader plan to electrify its entire range by that same year.

Toyota remains a key hybrid player in Australia, with the brand celebrating more than 100,000 electrified vehicles sold in May this year.