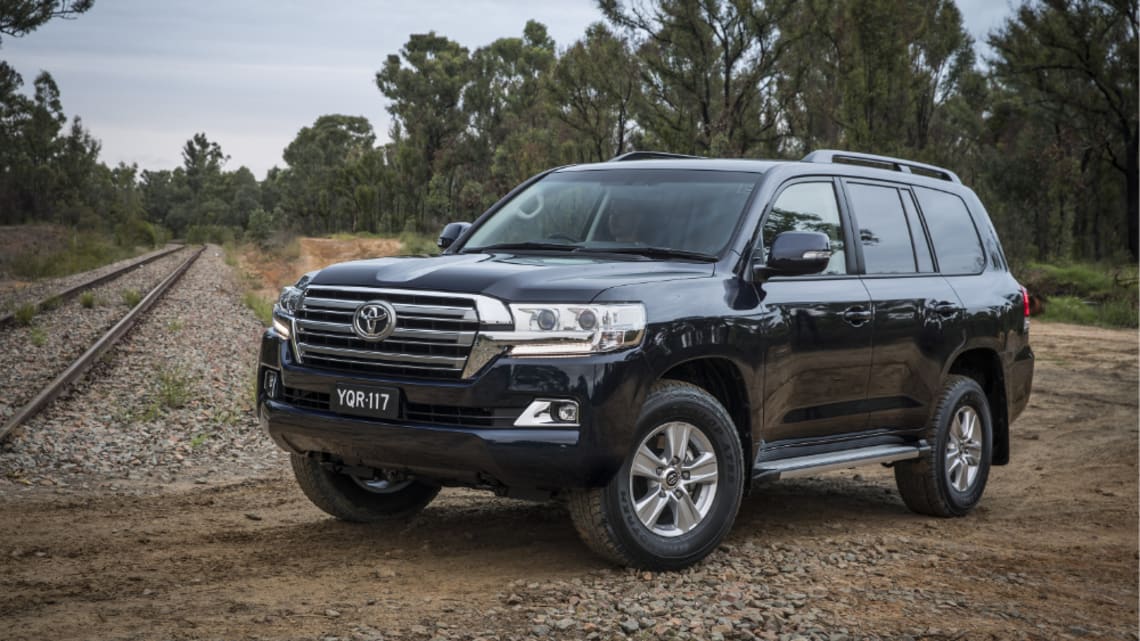 Hybrid diesels to save your LandCruiser: Toyota points to “opportunities” around electrification

Diesel engines might be on the nose around the world, but Toyota has no plans to turn its back on the technology, saying electrification would make diesel technology more efficient without sacrificing capability.

Some of Toyota’s most iconic and best-selling vehicles rely on diesel engines, including the HiLux with its 2.8-litre turbo-diesel, and the 4.5-litre diesel in the brand’s LandCruiser variants.

But with diesel technology now beginning to be phased out in several countries, the future of those models is understandably in doubt.

But worry not, Toyota says it is not only committed to diesel in the short term, but hasn’t ruled out electrifying those engines to extend the shelf life of its most iconic products.

“We’re not planning to phase out diesel any time soon, let me make that clear,” says Toyota Australia’s Vice President of Sales and Marketing, Sean Hanley.

“But obviously we’ll have to look at all alternatives in relation to this technology going forward. Its not beyond possibility that we’ll have diesel hybrids.

“Anything we do in the future in the diesel space is that the vehicle needs to be capable. Obviously our customers are saying they’re willing to look at alternatives – that’s happening now (with petrol hybrids).

“But when you start entering the light commercial vehicle space, you’ve got to be able to have the capability to go with it, that’s deeply important.”

While Toyota says it has “nothing to announce” at this point, the electrification of its diesel lineup does feel like an inevitability, especially given the brand has so publicly announced its commitment to reducing its fleet emissions.

“Quite frankly, as a car company we know we have a responsibility to reduce our (carbon) footprint, and we’re moving ahead quick, regardless of legislation,” Hanley says.

“We don’t have any announcements on a diesel hybrid today, but certainly it’s an alternative we look at.

“Our strong desire is to continue to bring capable cars to Australia. LandCruiser is deeply important to our brand, and I can assure you whatever we do with that car in the future, it will be capable.”