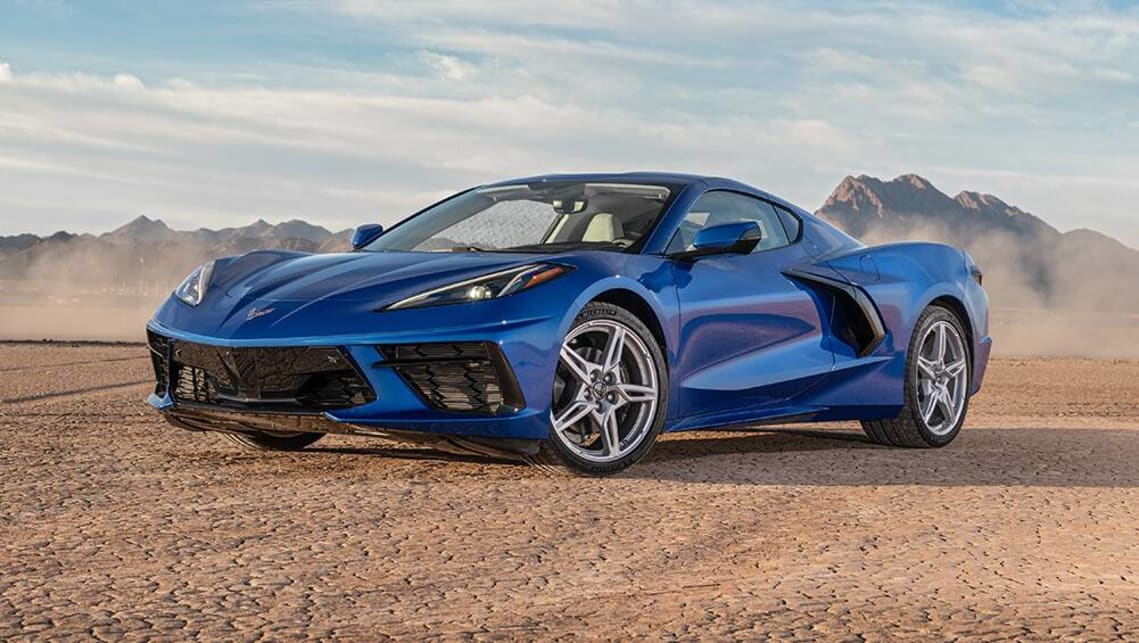 Holden Special Vehicles (HSV) is about to undergo its biggest change yet, with a new joint-venture with Holden’s parent company, General Motors (GM), to be announced within the next six weeks.

Speaking to journalists at the Chevrolet Silverado 1500 media launch in Melbourne today, HSV boss Tim Jackson said it’s currently “business as usual” for the company following the announcement of Holden’s departure from Australia and New Zealand by 2021.

“We are working with (GM) on what the new world might look like,” he said. “We don’t have any specific news on that today, but when we do have news, we’ll share it with you.

“As you could imagine, we’re making good progress on those discussions.”

Asked if the HSV brand will retired in favour of GM Speciality Vehicles (GMSV), as suggested by GM when it announced the Holden exit, Mr Jackson said: “We are in lots of different discussions, so you could make that assumption if you want, but I wouldn’t be confirming it, denying it, or suggesting otherwise.”

Short of indicating “there’s opportunities”, he was also unable to confirm what GM models HSV is hoping to add to its locally remanufactured range, which already consists of the Chevrolet Camaro sports car and Silverado full-size pick-up.

Mr Jackson added: “We’ll be able to share more in the next four to six weeks, something like that.”

He was also unable to comment on the impact on HSV’s network of 65 dealers, which is also up in the air as the GMSV deal looms.

That said, the Chevrolet C8 Corvette supercar is expected to form part of HSV/GMSV’s line-up, most likely as a factory right-hand-drive vehicle.

The Silverado-based Tahoe and Suburban upper-large SUVs are also on the radar, according to Mr Jackson.

“All future products are in that bucket of ‘we’re working through what that might look like with GM’,” he said. “It’s all in discussion.”

Either way, HSV parent company Walkinshaw Group’s production facility in Clayton South, Victoria, is capable of producing up to 10,000 units per year, with this number also accounting for its American Special Vehicles (ASV) business, which converts Ram models from left- to right-hand drive.

Despite its renewed focus on remanufacturing following the pending discontinuation of the Holden Colorado-based SportsCat ute, HSV might not be getting out of the enhancement game, with Mr Jackson leaving the door open for more locally tweaked GM models.

“I wouldn’t rule it in or out,” he said. “We like making cars better, on certain performance parameters – it’s a lot of fun.

“Performance is a space we’ll continue to look to operate in, so when an opportunity comes up that we think makes sense, we’ll definitely look at it.”