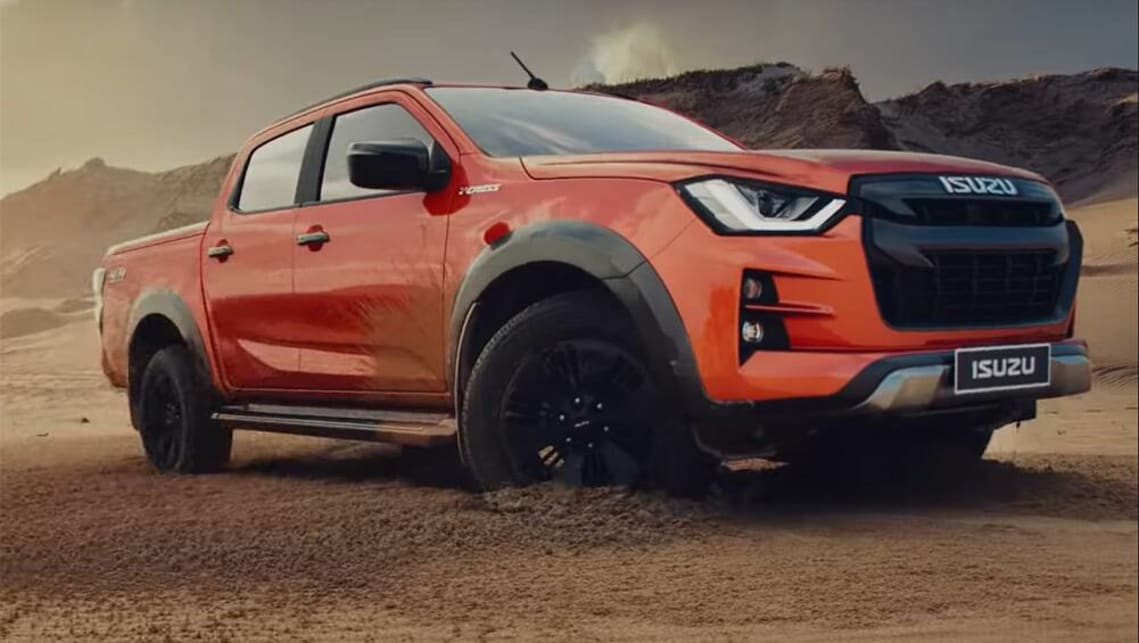 Despite all the latest technology, the dual-cab utes that scored five safety stars late last year, might only be a three- or four-star performer if it was tested today.

While new driver-assistance packages certainly make the vehicles safer than they were, changes to the way they’re being independently crash-tested have the potential to skew star ratings in a major way.

From the start of 2020, ANCAP has changed its test protocols to give a broader picture of the safety of vehicles it tests, and a more rounded idea of their impact (no pun intended) in the real world outside the crash-lab.

And according to ANCAP director of communications, Rhianne Robson, the changes should encourage manufacturers to build safer vehicles.

One group of vehicles tipped to be most affected and, therefore, the designs most influenced, is the dual-cab utes, the fastest growing segment in the country and one that includes the two best-selling models in the land – the Toyota HiLux and Ford Ranger, which both currently carry full five-star ratings.

Until this year, the 40 per cent frontal offset crash test has involved crashing the test vehicle into a stationary, deformable barrier at 50km/h.

Under the new test protocols, several changes will make it harder for bigger, heavier vehicles (like dual-cabs) to achieve a high crash rating.

As well as the vehicle travelling at 50km/h, the barrier will now also be travelling in the opposite direction at the same speed.

And where the barrier was previously ignored as far as the test result went, now the degree of damage and deformation to the barrier will be taken into account.

The change means that heavier vehicles (including some electric vehicles with their weighty battery packs) will lose points for the amount of havoc wrought on the barrier.

It’s a big change to the way things have been done, but in theory it does provide a better picture of what happens when a bigger vehicle hits a smaller, lighter one, and uses that to provide a more realistic crash-test star-rating.

According to Ms Robson, the crash-safety rating a vehicle like a dual-cab ute scores is critical to its chances in the marketplace.

With safety concerns top-of-mind with fleet managers, a manufacturer can expect to lose sales if their vehicle doesn’t score top marks.

But even though ANCAP is yet to physically test a single MY2020 dual-cab ute, Ms Robson is confident that manufacturers have made significant improvements.

“There are two models that we’ve examined prior to testing, and with the new designs, we can’t see any reason why they won’t score five stars under the new testing procedure,” she told Carsguide.

“It’s all about modifying designs for a less aggressive crash signature and, therefore, better vehicle compatibility.”

That potentially includes altering frontal structures to make the vehicle less aggressive to other road users.

“They (the manufacturers) need to get it right, otherwise they’ll miss out on sales,” Ms Robson said.

With the new-generation Isuzu D-Max and Great Wall Cannon tipped to be introduced to Australia later this year, odds are both brands will be gunning to ace the new crash-test standards.

Clearly, though, not all ute manufacturers necessarily have the potential to nail the new test first time out, so it will be interesting to keep an eye on test results as ANCAP rolls them out over 2020 and 2021.

There’s also the potential for ANCAP to conduct what’s called audit testing, where a previous model is tested under the new protocols and a comparison made.

But at this stage, there are no large-scale plans to re-test MY2019 or older vehicles against the new, moving barrier.

The other speculation is that altering a frontal structure may have implications for bull-bars, winches and how airbags deploy.

For reference, other models that currently hold a five-star rating include the LDV T60, Isuzu D-Max, Holden Colorado, Mercedes-Benz X-Class, Nissan Navara, Mazda BT-50, Mitsubishi Triton and VW Amarok, though some were tested on standards as far back as 2011.