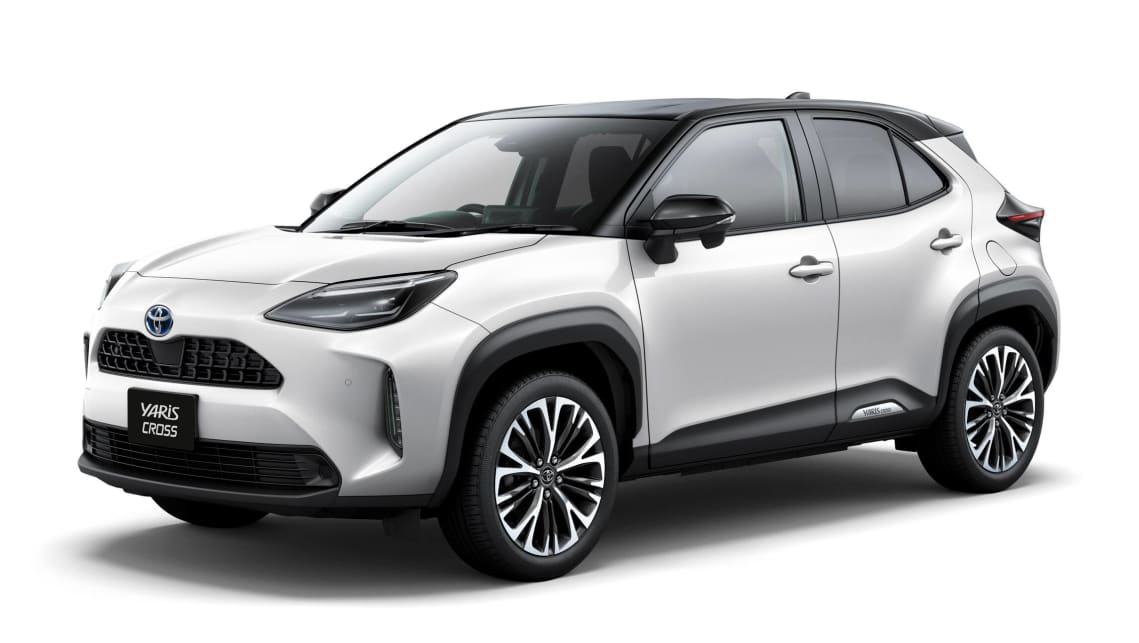 How much will you pay for the new Toyota Yaris Cross 2021? NZ pricing for Mazda CX-3 rival confirmed

Pricing for the Toyota Yaris Cross has been confirmed for New Zealand, giving Australian buyers their clearest idea yet of what they’ll pay for the Japanese giant’s Mazda CX-3 and Hyundai Venue rival when it lands locally towards the end of the year.

Unsurprisingly, the Cross commands a premium over its Yaris sibling, with the high-rider costing between NZ$4k and NZ$6k above the equivalent hatchback, with pricing starting at NZ$29,990 for the GX trim, stretching to NZ$33,990 for the GX Hybrid, and topping out at NZ$38,990 for the GX Hybrid. For the record, the Yaris range spans NZ$25,990 to NZ$32,990 for the top-spec hybrid.

The latter number is not far off Australian pricing ($32,100 for the most expensive, hybrid-powered ZR Yaris), which suggests we can expect to pay around $38k for a top-spec hybrid Yaris Cross, with the range expected to start at around $26k for a petrol-powered car. Those numbers are based on the New Zealand pricing and are yet to be confirmed by Toyota in Australia.

Interestingly, and in New Zealand at least, the pricing structure does step on the toes of much larger Toyota products. You can buy an entry-level RAV4 for NZ$36,490 (cheaper than a top-spec Yaris Cross), while a top-spec hybrid C-HR can be had for NZ$39,990, or just NZ$1000 more than the top-spec Yaris Cross Limited Hybrid.

Full Japanese specifications have now also been revealed for the Yaris Cross, confirming the new vehicle will be offered with a choice of an1.5-litre three-cylinder engine (88kW/145Nm) or a hybrid version of that same engine (67kW/120Nm, plus the power from the electric motor). Both will be offered with an AWD system, and multi-terrain select, which includes ‘Mud & Sand’ and ‘Rock & Dirt’ modes for AWD variants.

The Yaris Cross will launch in Australia in Q4 this year.