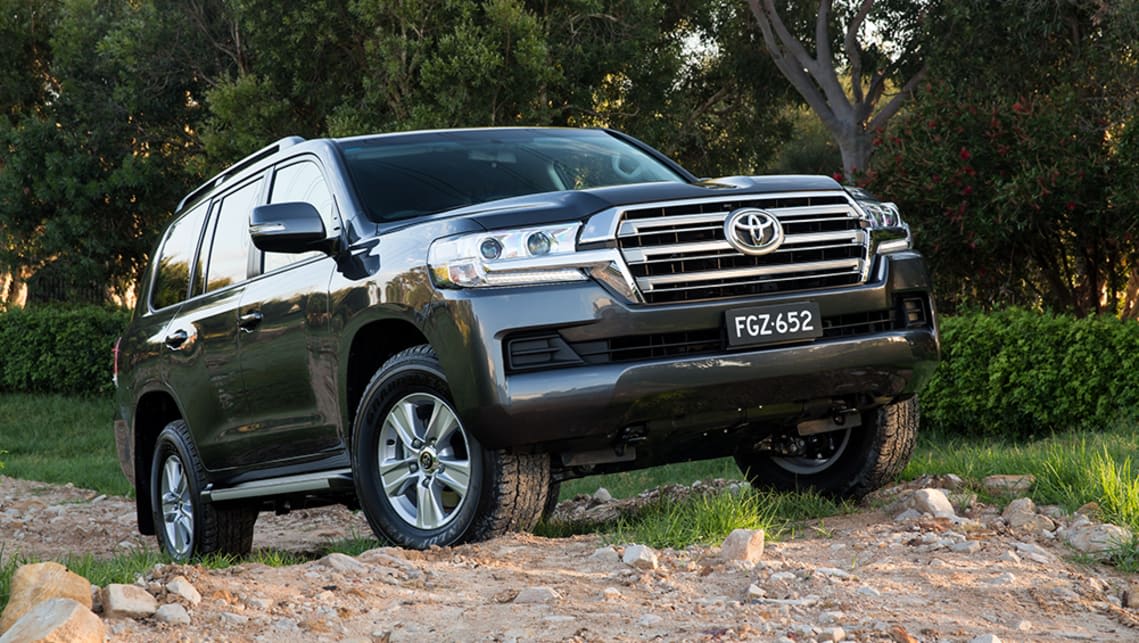 How much longer will you be able to buy a 200 Series Toyota Land Cruiser? Incoming 300 Series means time is running out for V8-powered off-roader

The incoming 300 Series has set a ticking clock for a sales of the existing V8-powered 200 Series – so how much longer do you have to buy one?

First, it should be pointed out that once it’s gone, it’s gone. There is no plan to extend the 200 Series’ life once its replacement arrives – like with the 70 Series LandCruiser. With the 200’s facilities to be retooled for 300 production, there will be no stay of execution for the V8-powered 200 Series.

For its part, Toyota in Australia isn’t forecasting any stock issues for the 200, which is powered by 4.5-litre twin-turbo V8 diesel good for 200kW of power and 650Nm of torque, with the company suggesting there will no supply shortages, right up to the point the new model arrives.

We also know that, when the 300 does arrive, it won’t be packing a V8 engine. Instead, a V6 diesel is now firming for Australia. While Toyota is yet to confirm the news, CarsGuide understands the engine will be all-new, and you can expect power to meet or exceed the grunt on offer from the current 200.

That engine is expected to be joined by a twin-turbocharged 3.5-litre V6 engine, with a hybrid version of that same motor expected to follow.

So if you have a thirst for that trusty V8, just how much longer do you have to buy one?

Reports out of Japan have the 300 Series’ launch date shifting, with the vehicle originally expected to be revealed in July, but now reportedly pushed back to a circa-June 2021 launch internationally.

That means, at a minimum, around 12 months of ordering and 14 months of sales of the 200 Series in Australia, with Toyota here expected to secure enough V8-powered vehicles to meet demand.

At some time over that period, though, there will be a factory changeover, but the company will generally secure enough of an existing product to carry them through to launch of a new car. So only a huge final rush on diesel V8 power would see stocks wear thin prematurely.

As previously reported in CarsGuide, the incoming 300 Series has already sent the existing V8-powered 200 Series on something of a tear, with buyers clearly keen to secure those two extra cylinders while they can.

According to VFACT sales data, the 200 Series 1264 units in March, up from 1162 in February, and almost double the 751 units in the off-roader managed in January.

Clearly, then, the there is an appetite for V8 power. The question is, for how much longer will it be able to be satisfied?