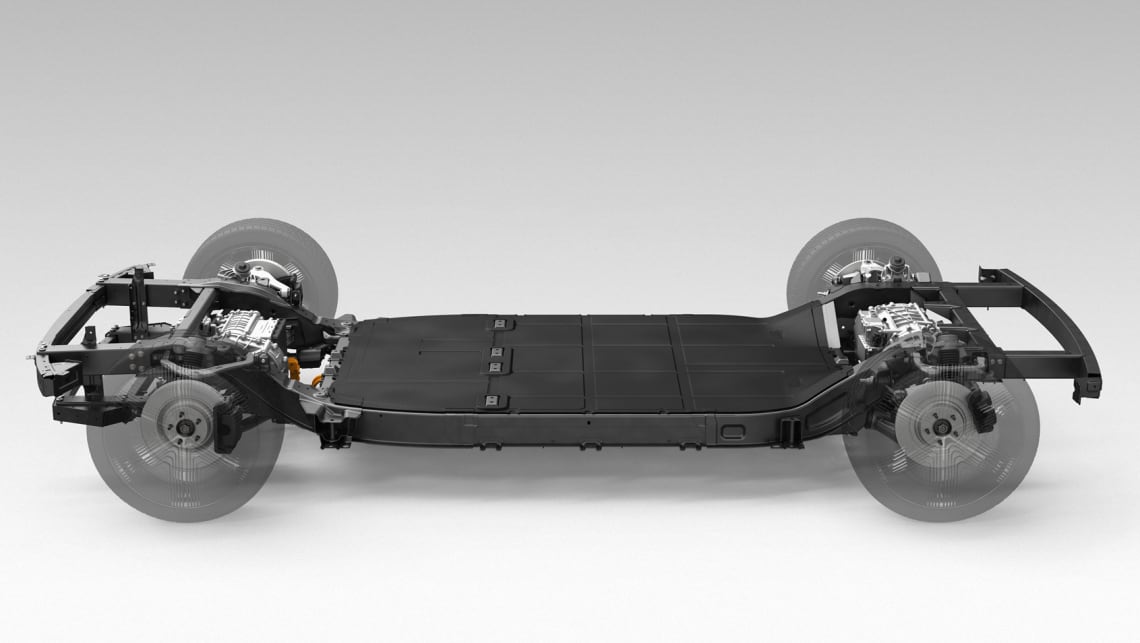 Hyundai Motor Group (which includes Kia) has announced development of a new all-electric vehicle platform which will underpin “upcoming Hyundai and Kia EVs”.

The platform is co-developed with Los Angeles tech firm Canoo, which plans to market a range of vehicles from 2021 on a subscription basis. Hyundai says it chose the LA-based brand due to “the speed and efficiency in which Canoo developed their EV architecture”.

The platform is designed to be scalable and to use the least number of parts possible. Hyundai says this will maximise cabin space, allow for a wide range of cabin designs, and reduce the cost of manufacturing.

The group says the simplicity of the platform will also allow it to reduce the complexity of future of EV production lines, allowing it to have a “rapid response to changing market demands and customer preferences”.

The development is part of the group’s push to spend US$87 billion on future growth, $52 billion of which is for future (mainly EV) technology. The brand expects that 25 per cent of its sales mix will be “eco-friendly” vehicles by 2025.

Hyundai’s “eco-friendly” targets could also include plug-in hybrids like a production version of the Vision T concept.

The new electric platform will spawn multiple Kia and Hyundai models in the coming years and will go into battle against competitor’s purpose-built scalable EV platforms, like VW Group’s MEB architecture.

The MEB platform will underpin an entire range of VW ‘ID’ electric vehicles and could also underpin future Ford vehicles as part of both brand’s much-touted partnership.

Hyundai is also heavily invested in hydrogen drivetrain tech, committing last year to an AU$9.3 billion expansion of research and development into the fuel cell technology. Currently the brand only offers its Nexo mid-size SUV running on hydrogen in its home market of South Korea but has partnered with Audi to “leverage R&D capabilities” for the future.

The Korean giant still hedges its bets with investment in hydrogen and plug-in tech alongside full-EV development.

It has also notably partnered with niche EV supercar manufacturer, Rimac, to build an EV supercar (at the opposite end of the affordability spectrum) which could serve as a halo model for the brand.