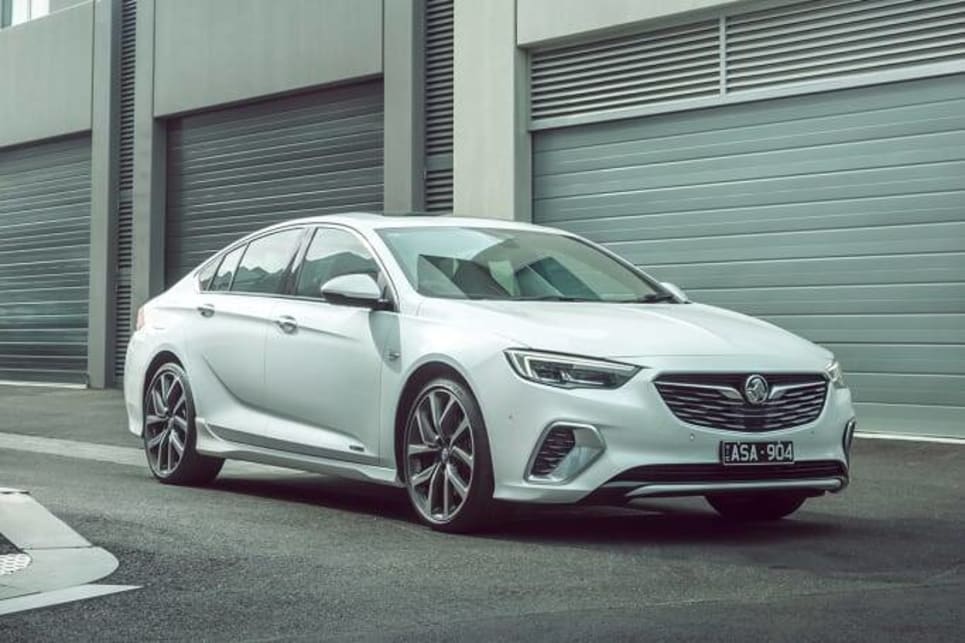 How Ford beat Holden: The Commodore decision changed everything

People much smarter than our humble CarsGuide team will be studying the death of local automotive manufacturing in Australia, and the fortunes of both Holden and Ford in the years since, for decades to come, but it doesn’t take a marketing degree or masters in economics to see that one brand has out-performed the other since 2016/2017.

So, what happened? Again, we don’t profess to hold all the answers, and hindsight is always 20/20, but a poll of the CarsGuide office revealed one critical difference between the two companies, and it’s one we believe might well have wreaked havoc on Holden’s fortunes in the short term.

That difference, of course, was the treatment of both brands’ most iconic nameplate; the Commodore for Holden and the Falcon for Ford.

Ford made the decision to retire the Falcon nameplate when it closed its local factories. And we got plenty of warning. In fact, it was 2013 when the brand announced it would be shutting up manufacturing shop, and that the closure would take the Falcon name with it.

“The Falcon name is inextricably linked to Australia and to being produced here, so we will retire that name when we retire the vehicle,” Ford Australia’s then-boss, Bob Graziano, said at the time.

Those two models especially dominated Ford headlines with nary a mention of the Falcon in the years that followed the closure of its local factories.

Holden, as we know, went the other way, importing the Opel Insignia to Australia as a Holden Commodore, changing the driven wheels, the engine sizes and even the vehicle category in one fell swoop.

The decision was taken after a reported 17 research sessions, in which respondents overwhelmingly voted in favour of keeping the nameplate alive, prompting the company’s Stefan Jacoby to say at the time: “Commodore is very much embedded into Holden, it’s part of the Holden history, it’s part of what Australian customers want to have.”

The Opel Insignia arrived in Australia as the ZB Commodore. And, despite what the forums and Facebook commenters had to say, was actually a very good car. So good, in fact, it led some (including myself) to suggest that, should Holden have introduced it as an Insignia, it might have performed better than being shackled with a nameplate essentially sewn in Australia’s DNA.

While it was impossible to know at the time, we do know now that Holden spent years battling Commodore naysayers (most of whom, it must be pointed out, likely hadn’t driven or even sat in the new ZB). Still, they took to social media in huge numbers to slam Holden, sledging the new vehicle as “not a real Commodore” before it had even arrived in Australia.

Either way, while Ford was pushing Ranger and Mustang (and everything else), Holden was kept busy talking – and defending – Commodore.

CarsGuide has spoken to Holden about this very subject, and while the company’s senior executives swear they wouldn’t have done things any differently, even with the benefit of hindsight, but we can’t wonder the impact the ZB Commodore had on Holden’s short-term fortunes.

We say short term for a reason. In 2019, Holden made the decision to retire the Commodore nameplate for good.

Slowing sales – the Commodore shifted 5915 units to the end of 2019, a drop of 34.6 per cent year-on-year – saw Holden finally pull the pin on the struggling nameplate, which was once Australia’s best-selling vehicle.

Holden’s interim chairman and managing director, Kristian Aquilina, said the brand would instead focus on what it sees as a growth market in Australia, namely utes and SUVs.

“Holden is taking this decisive action to ensure a sharp focus on the largest and most buoyant market segments. So far this year, SUVs and utes have increased to 76 per cent of Holden sales – a trend we only see continuing,” Mr Aquilina said.

With Commodore now dead, Holden will be able to fully focus on the rest of its line-up (including the incoming Corvette) and Australia will get the chance to see what the brand is capable of now it’s been released of the shackles of history.