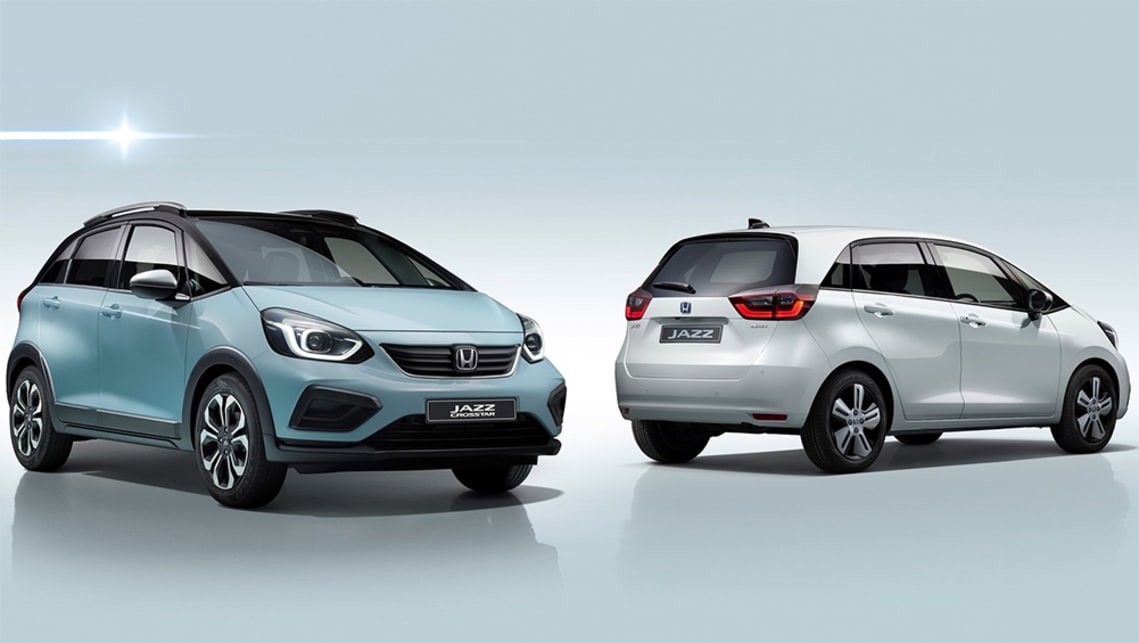 Despite Honda going into what it described as a “challenging year”, the brand’s representatives still couldn’t confirm whether the recently revealed 2020 Jazz would be joining its line-up.

The Jazz is one of Honda’s most successful nameplates in Australia – but a combination of factors are making the next-gen light car a “complicated challenge” for the Japanese manufacturer.

Cost is the most major factor – as is the extremely competitive nature of the light car market in Australia.

“The days of cheap city cars are over,” declared Honda Australia director Stephen Collins when quizzed on the new Jazz. “You don’t really get the entry-level $14,990 driveaway (model) anymore, the market has moved away from base grades.” This is a stark issue for the Jazz, which Mr Collins says the base grade makes up about 70 per cent of volume.

If the rumour that the next-generation Jazz will be hybrid-only turns out to be true, then it is unlikely it will occupy the same space as its predecessor in terms of price, and there’s another issue – Honda wants to have its full ‘SafetySense’ active safety suite “on every car” as soon as possible.

The same can be seen for Mazda with its Mazda2, which has undergone a notable price hike for its 2020 model year update. Mazda explains that this was due to a significant lift in standard equipment that was now “expected by customers”. Similar to the Jazz VTi, the outgoing $15,570 Mazda2 Neo made up 40 per cent of the model’s sales mix.

Even if we do see the next-generation Jazz, it won’t be until well into 2021 with Mr Collins confirming that the current Jazz will continue to be sold for at least another year in Australia.

In terms of small sedans – Honda says “the segment is dead” in Australia, confirming that the just-announced new-gen City small sedan for the Thai market will not make it to Australia. The City’s sales have ground to a halt since its heyday of moving several thousand units a year. The current City will end its run in Q2 of 2020.