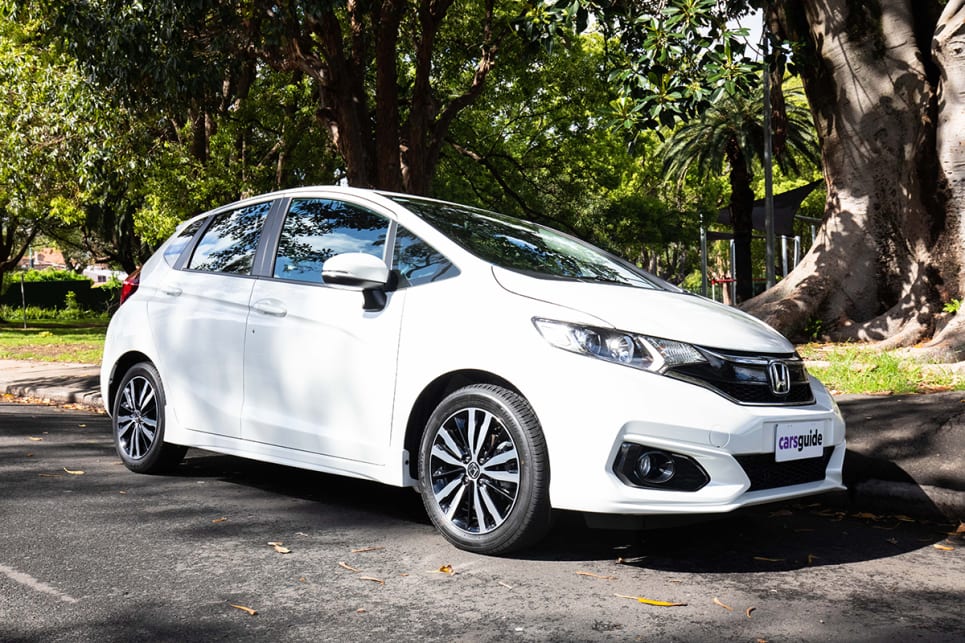 Honda Australia has officially axed the Jazz light car, with confirmation that the new-generation version revealed at last year’s Tokyo motor show will not make it to local showrooms.

In wide-sweeping changes rolling out to Honda Australia’s business over the next 15 months, the brand will move to an ‘agency’ business model instead of using dealers.

Other changes outlined by the brand include a streamlined product line-up, sans the Jazz light car.

“Due to the challenges in the light hatch segment, Honda Australia will not be offering the next-generation Jazz,” it said in a release.

This is the new-generation Jazz Australians will miss out on.

The Jazz follows its mechanically related City, which was announced to be discontinued late last year with stock expected to run dry in 2020.

Ford Australia made a similar decision to axe its Fiesta line-up (barring the performance-focused ST grade) in April, 2018, while the Hyundai Accent is also unavailable locally.

Other light cars to exit the market recently include the Holden Barina and Toyota Prius C.

Honda will instead rely on the CR-V, HR-V and Civic line-ups, which make up over 80 per cent of the brand’s volume, and will also have “a greater focus on higher-level grades” including the Civic Type R.

As for the brand’s other models – the Accord sedan and Odyssey people mover – Honda Australia confirmed they will “remain in their supporting model roles”.

However, Honda is yet to comment on the status of the NSX supercar, with the model selling in extremely low numbers due to its $420,000 before on-road costs pricetag.

Current vehicles are sourced from the UK, USA, Japan and Thailand, but Honda said it is reviewing its strategy and could implement changes in line with current business realities.

Honda Australia will also continue with its plans to introduce a hybrid version of each model in the near future.