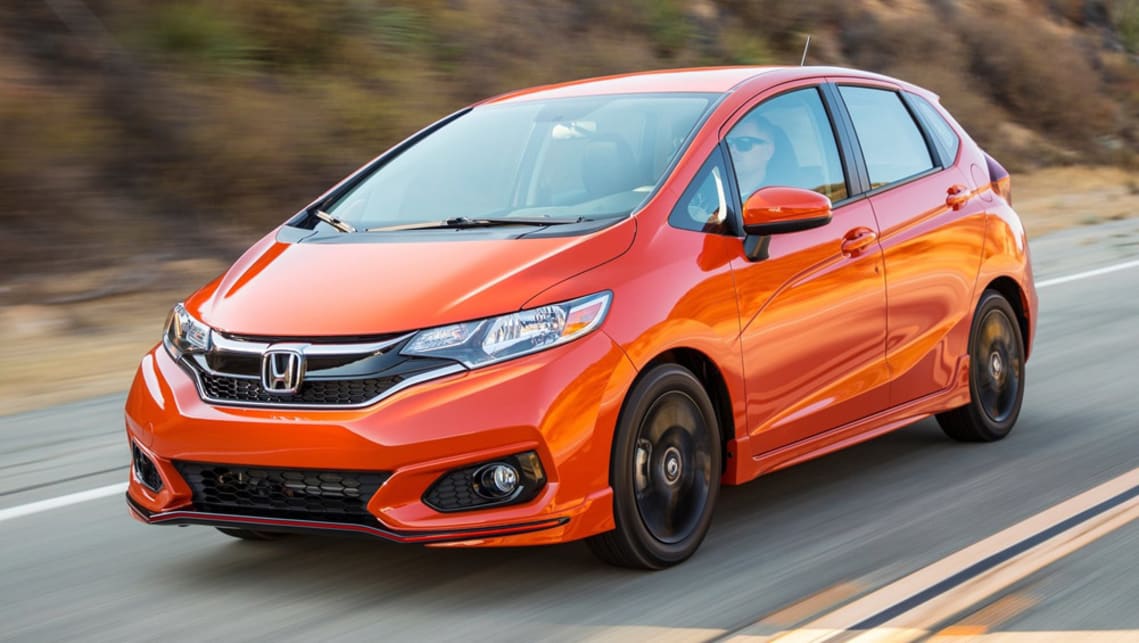 Honda has confirmed its new-generation Jazz light hatchback, expected to be revealed at next month’s Tokyo motor show, will launch next year and feature at least one hybrid engine that will be the sole powertrain for the European market.

However, Honda Australia is still to confirm any local details for the upcoming fourth-generation Jazz.

The new Jazz hybrid will be key to Honda Europe’s plans to have all of its sales by 2025 to be in electrified powertrains, the first step of which was the introduction of the CR-V hybrid in 2018.

The CR-V Hybrid has been ruled out for the local market for now, with Honda Australia in the past citing small sales potential and a lack of any financial incentives for the petrol-electric mid-size SUV.

While this casts a shadow over the potential local introduction of the Jazz hybrid, Honda Australia only offers one electrified model in its current line-up, the NSX supercar that retails at $420,000 before on-road costs.

Overseas, electrified versions of the Accord sedan, Odyssey people mover, City light car and HR-V small SUV are available, while the Civic was also offered with a hybrid powertrain in previous-generation form.

Confirming the news at the Frankfurt motor show, Honda did not reveal any engine details about the new Jazz hybrid, but an electrified powertrain is available in certain markets on the current vehicle (named Fit over there).

Pairing a 1.5-litre petrol engine with an electric motor, the existing Jazz Hybrid outputs a combined 101kW/134Nm and can return a fuel economy rating of 2.9 litres per 100km.

Also unveiled at the Frankfurt motor show was the production-ready e city car, which is still unconfirmed for Australia.