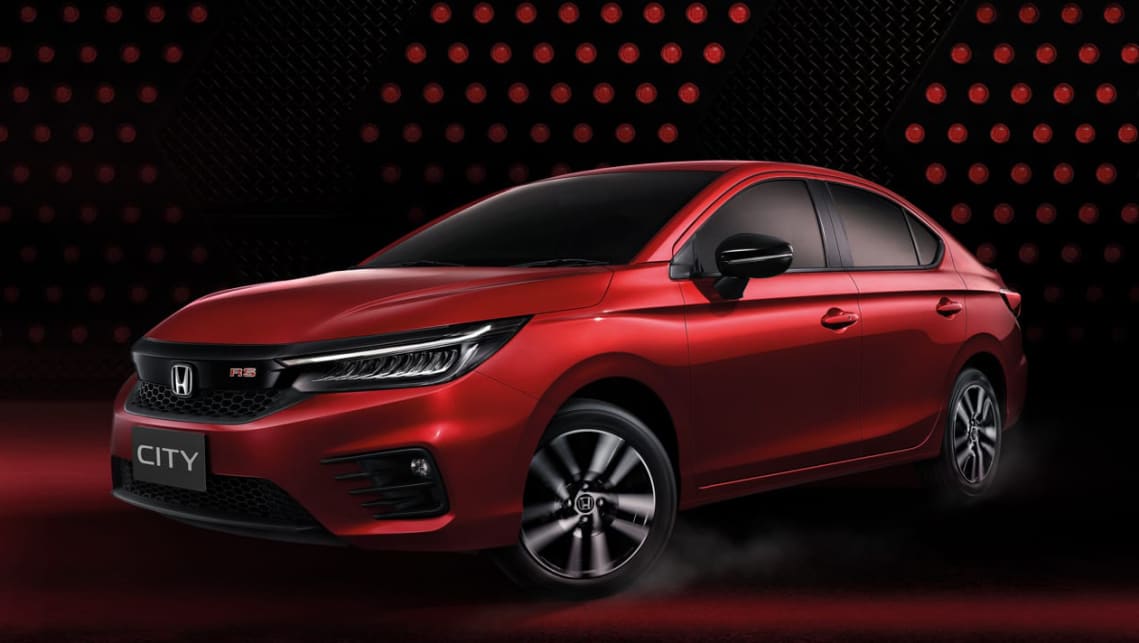 Honda Australia says its City small sedan won’t continue to live on in Australia despite the new-generation model surfacing for the Thai market.

The Japanese brand has labelled the small sedan segment “dying” with most existing light sedans from not only Honda but all other automakers on life-support.

“The current City will be the last one in Australia,” said Stephen Collins, Honda Australia’s director. The City has moved just 625 units so far this year, a drastic downfall from its heights of several thousand units at the launch year of the current-generation car. It will ultimately be discontinued in Q2 of 2020.

Honda’s heavily updated City won’t be making it to Australia.

For the few small sedan customers that do still exist, it will be a shame not to see the heavily updated City, which has just been launched for the Thai market. The updated car has an overhauled interior, sportier exterior treatment with the brand’s current styling hallmarks, and a brand-new three-cylinder turbo VTEC engine producing 90kW/173Nm.

The related new-generation Jazz is also yet to be confirmed despite being one of the brand’s most successful nameplates. While Honda says it doesn’t have any Jazz updates for the time being, it says the current hatch will continue through another whole year before potentially being replaced. It’s a “full business model issue,” according to Mr Collins.

It’s also safe to assume that if and when the new Jazz arrives it will take a significant hike in price., especially if the rumors about it being hybrid only turn out to be true. The market “has moved away from base-grade cars,” according to Mr Collins, potentially alluding to a much higher specified and priced car.

He also confirmed other factors that will affect price – like the desire for Honda Australia to offer its entire range with the full active ‘SafetySense’ safety suite.

It’s an awkward position for the Jazz nameplate which, according to Mr Collins, makes up its sales mix of 70 per cent VTi base grades.

Honda’s attitude has been mirrored by other automakers in the highly competitive small car space, which have either been forced to pull their models from sale, or significantly increase their price and specification.

The City will be axed in Q2 2020 off the back of rapidly declining sales.

The remaining competitors in the light sedan segment include the Mazda2 sedan, which is due to arrive in showrooms early next year.

Sedan versions of the Ford Fiesta, Kia Rio and Toyota Yaris have also been discontinued.