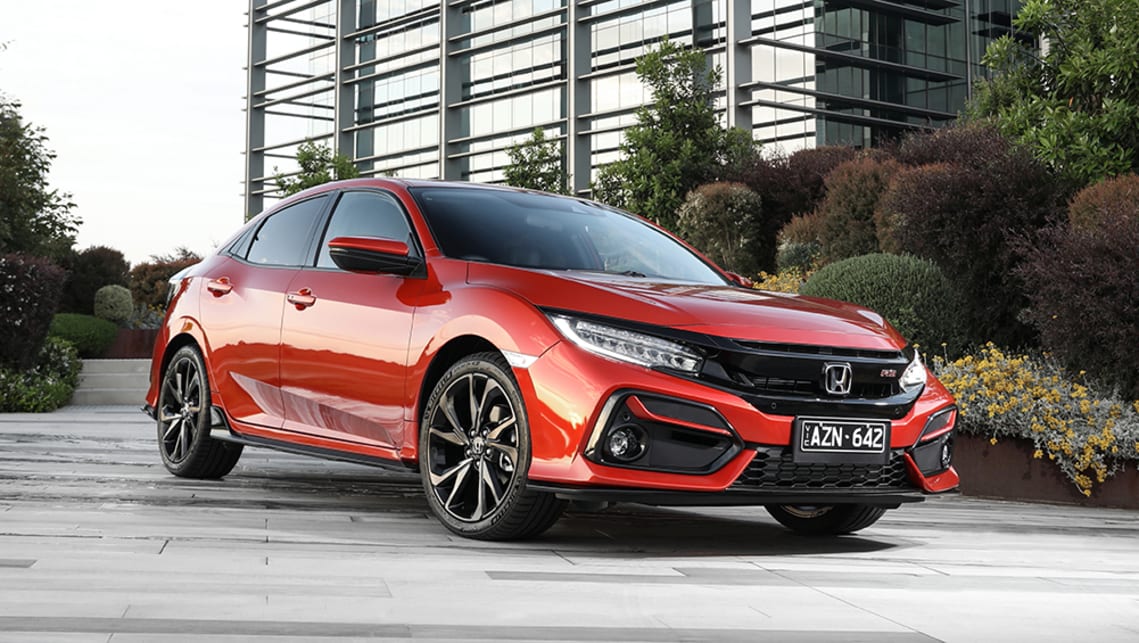 Honda Australia will cut dealers from its network and will move to a fixed-priced model in a bid to stay ahead of a downward trending market.

With 106 outlets currently selling and servicing Honda cars around Australia, the Japanese brand will whittle its footprint down to a yet-to-be-determined number by July 1, 2021.

Honda Australia will also adopt a new ‘agency’ sales model from that point onward, with all stock owned by the brand instead of the dealers.

As a result, all Honda vehicles will carry a fixed, non-negotiable price and dealers, now known as agents, will receive a fee from Honda to facilitate the transaction with customers.

All cars will be consolidated with Australian stock held by Honda Australia, which will mean new cars will be delivered to customers after purchase.

The elimination of dealer volume incentives also means that Honda could, in theory, keep its driveaway pricing more competitive.

Honda Australia has also confirmed that the new-generation version of its Jazz light car will not arrive Down Under, following the discontinuation of the mechanically related City late last year.

Last year Honda sold 43,868 units (-14.9 per cent), ranking it as the ninth most-popular brand in the Australia market.

Though the three nameplates accounted for 82.2 per cent of the brands volume, it says it will still offer the recently refreshed Accord sedan, Civic Type R hot hatch and Odyssey people mover.

No mention was made of the continuation of the NSX hybrid supercar that is priced at $420,000 before on-road costs.

Though a disruption to sales is expected, Honda expects its sales to stabilise at around 1650 units per month in mid-2021, or just under 20,000 sales annually.

Honda Australia said the decision was made after “an extensive business review to understand how to make the business stronger and more enjoyable for customers in the long-term”.

“Customer preferences are changing and other industries have evolved while the automotive industry still sues a model that is decades old,”

“We have excellent customer retention and want to reward our loyal and highly valued customer base with a more relational and less transactional experience. We know our customers want good value, strong resale and a seamless ownership experience on top of reliable engineering and quality vehicles.

“The transition over the next 15 months will be a gradual process to allow our dealer network to fully prepare for the new business model.

“Honda Australia has just celebrated its 50-year anniversary; Now is the time to take the necessary steps to seek to ensure the business and network are set up for the future and that our customers are with us for the next 50 years.”