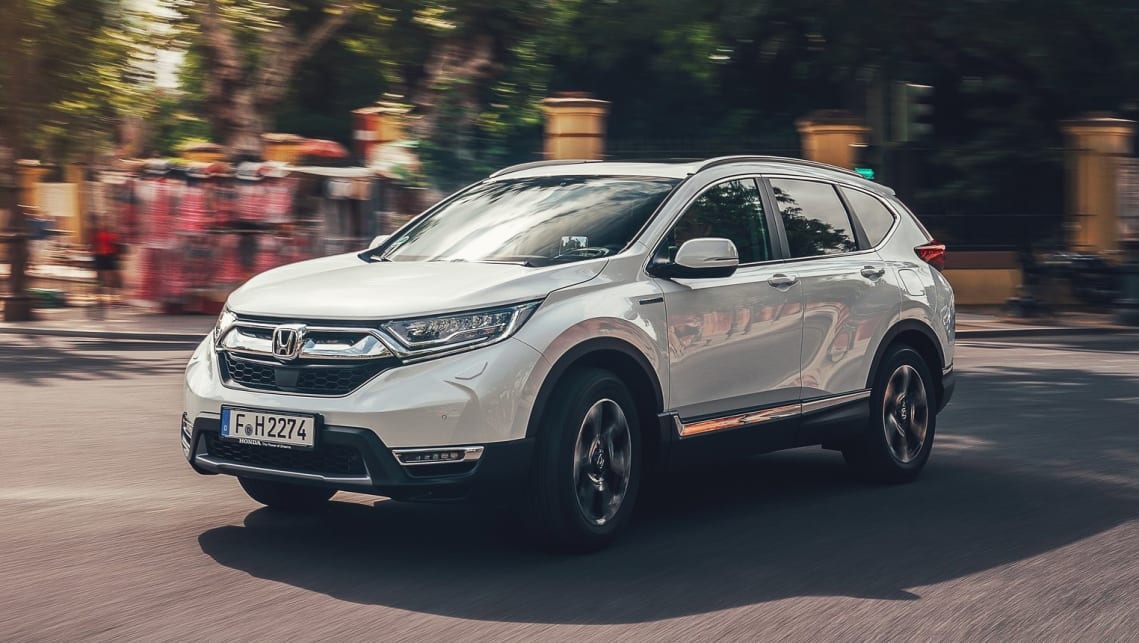 Honda Australia confirms every next-gen car will have hybrid drive

Honda Australia has been slow on the uptake of hybridised versions of its most popular models available globally, but the brand says that starting with the 2020 Accord, that’s set to change in a big way.

The 2020 Accord will be the first in a renewed push into the hybrid space – with new technology – by Honda Australia which has had slow-selling hybrid variants of the Civic, Jazz, CR-Z, Insight, and earlier-generation Accord in the past.

Honda says those slow sellers were a big part of why it didn’t want to offer hybrid variants in Australia. “The business case didn’t add up,” said Honda Australia director Stephen Collins. “Hybrid variants still only make up three per cent of the market.” Despite this, the tide has apparently turned for the brand.

“Every full model change going forward will be offered with hybrid,” Mr Collins said. Though, if you were hoping that means the CR-V hybrid available in other markets will be hitting our shores, don’t hold your breath.

The CR-V won’t get hybrid drive for the Australian market until its next generation, which is “still a few years away” according to Mr Collins. “We couldn’t make the economics work for bringing the current-generation CR-V hybrid to Australia” he said.

The recently unveiled next-gen Jazz has also been rumoured to be hybrid-only, but even the light hatch far from confirmed for Australian shores, despite being one of Honda’s historically highest-performing nameplates.

“There’s not a lot to say on Jazz for now” Mr Collins said, declining to confirm whether the city hatch would even arrive in Australia. “It’s a full business model issue, and a complicated challenge.”

This might not bode well for the light hatch, given that Honda also confirmed that it would axe the City small sedan, and that the fully electric Honda-e will not be offered in Australia despite right-hand drive being developed for the UK and Japan.

Honda Australia’s drivetrain and variant availability is largely dependant on what is available out of its Thailand factory. The facility currently produces the Australian versions of CR-V, Jazz, Accord, and Civic – and the need to tool it up for hybrid production factors into the aforementioned “complicated challenge” facing the brand’s local hybrid strategy.

This will of course mean that there will be future hybrid versions of the next-generation Civic and HR-V if the brand is able to stick to this script. Both cars are due for facelifts in 2020, although these are understood to be minor updates that will not come with drivetrain overhauls.