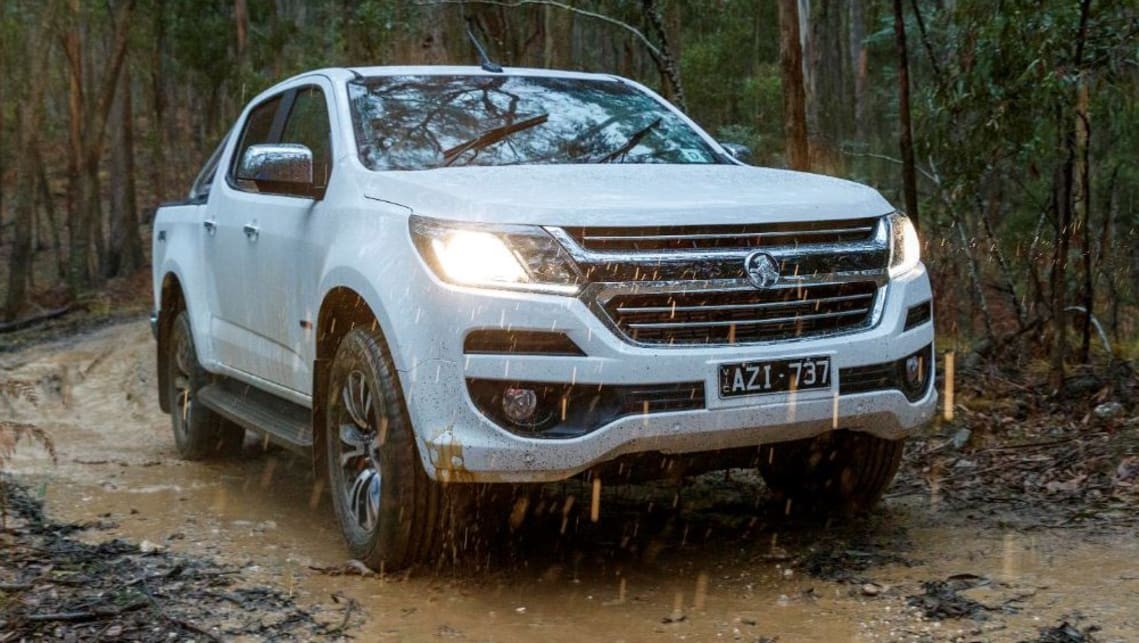 Holden will never be number one again – get over it

Holden will never be the same again after 2019.

If you were clinging onto hope that Holden would recover to its heights as the most popular brand in the country ever again, the last 12 months will have put an end to that. It has been a difficult year for the brand, capped by the hard decision to “retire” the Commodore nameplate.

That doesn’t mean the end of Holden. In fact, the decisions taken during 2019 may be just want it needs to try and turn itself around in the coming years. But it may mean things get worse before they can get better. The decision by management to focus on SUVs and utes makes sense in the wider context of the industry, but it makes for ugly sales numbers in the short term.

The brand has been trimming its line-up for years. The compact Barina and Spark hatches were dropped in 2018, and the relatively popular Astra sedan and wagon were cut in June of 2019 due to supply problems.

Holden’s sales are down 28.5 per cent year-to-date to November and despite all the attention on how poorly the ZB Commodore is selling compared to its Australian-made predecessor, Commodore and Astra sales have contributed 24.8 per cent of total sales for the brand. Make no mistake, losing both models will mean another steep drop.

Without the pair in 2020, Holden could feasibly sell approximately 30,000 cars, which would put it in danger of being overtaken by luxury brand Mercedes-Benz. But there’s something to be said for selling less models if it is financially unsuccessful, and instead focusing its resources on the markets that matter – SUVs and utes – which is what Holden is doing.

Look at the segments it’s left behind – they are all in steep decline. While the market is down by 8.2 per cent, year-to-date in November, sales of passenger cars are suffering much harder.

Micro cars (the Spark segment) is down 16.2 per cent,lLight cars (former Barina turf) is down 16.9 per cent, small cars (which Astra will depart) is down 17.9 per cent and large sedans (Commodore territory) is down 26.9 per cent, of which much can be traced back to the new ZB Commodore’s own unpopularity.

Sure, the bottom line will take a hit and it will look bad on the sales charts, but dumping Commodore allows Holden to move forward with its best efforts behind the Colorado and try to convince more people into the likes of the Trax, Equinox and Acadia.

Small-SUV sales are only down 1.9 per cent and mid-size SUVs down 1.6 per cent, both well ahead of the market. More importantly for Holden, SUV markets are much larger than passenger cars, meaning there is more room for growth.

For example, Australians are on course to buy more than 120,000 large SUVs in 2019, compared to slightly more than 10,000 large sedans. So there should be a lot more scope for the Acadia than the Commodore if the marketing and sales team can get their jobs done right.

The looming arrival of the Corvette provides another spark of optimism, and while it won’t provide a big sales boost, it should help get more people visiting Holden showrooms.

In many respects the Commodore was a burden to Holden, a clear connection between its glorious past and the harsh reality of its present. If General Motors continues to support it, Holden can have a successful future in Australia albeit at a smaller level than we’ve come to expect. The Commodore Car Company is dead – long live the Colorado Car Company… we hope.