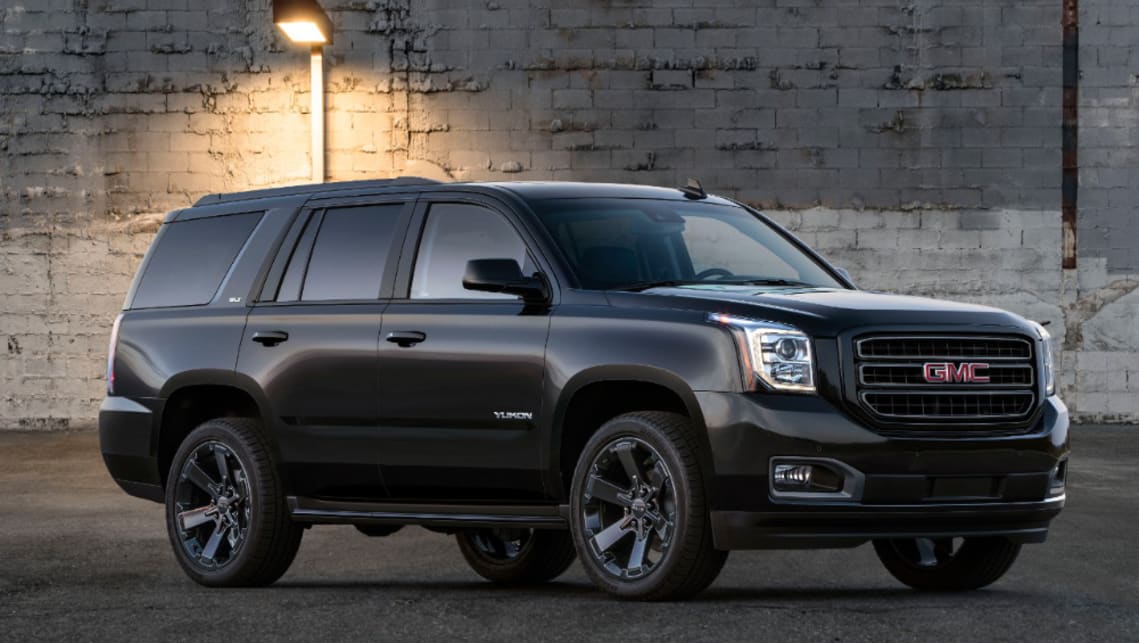 Holden to get a Mazda CX-9 slayer? GM working on new and massive three-row SUV

GMC is working on a new three-row SUV that would sit above the Acadia, but below the America-only Yukon, potentially giving Holden a vehicle that would dwarf cars like the Mazda CX-9 in Australia.

Reports out of the USA today confirm that GMC is keen to shrink the size gap between the Acadia, which is offered in Australia as a Holden, and the significantly bigger Yukon.

That would come as music to Holden’s ears, with SUVs still doing big business in Australia. It’s a market it plays in with the Acadia, which is a seven-seater that measures in at 4979mm in length.

But that car is swamped, sales wise, by the bigger Mazda CX-9, which measures in at 5075mm in length. The Japanese brand has shifted 4905 so far this year, compared to the 1917 Acadias that found homes.

US site GM Authority is quoting sources “familiar with future GMC vehicle and product plans”, who have reportedly confirmed the plans to give the brand a new “full-size, three-row SUV”.

For now, though, watch this space.